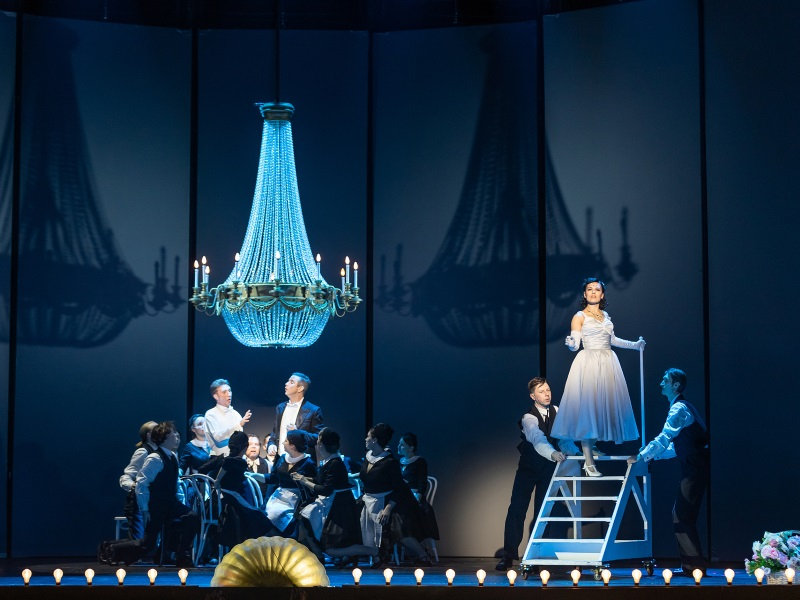 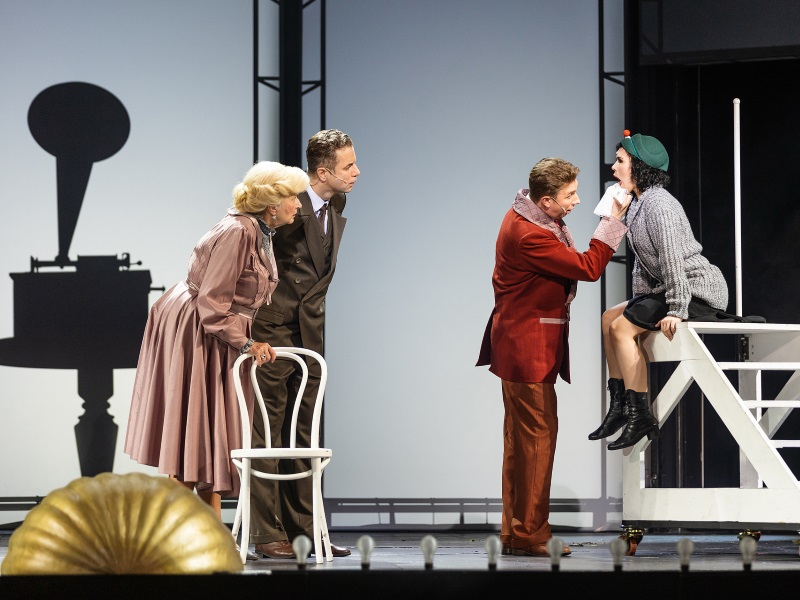 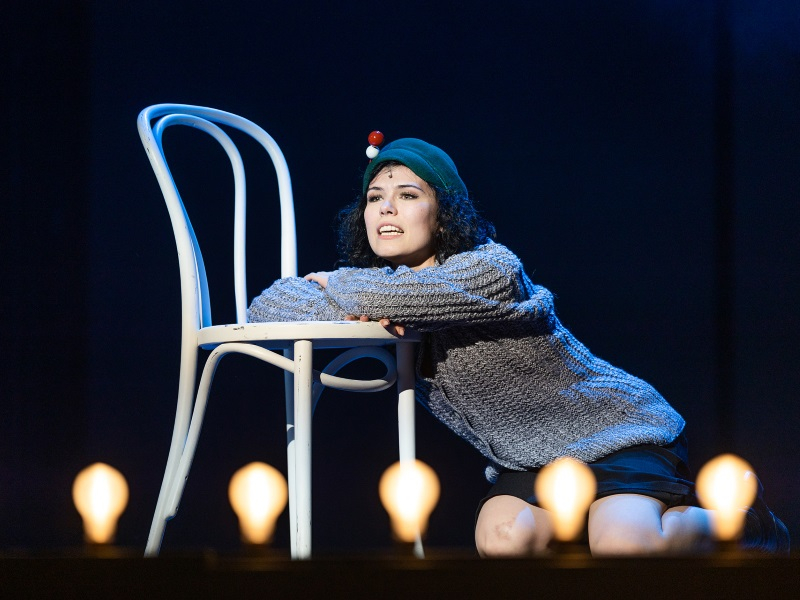 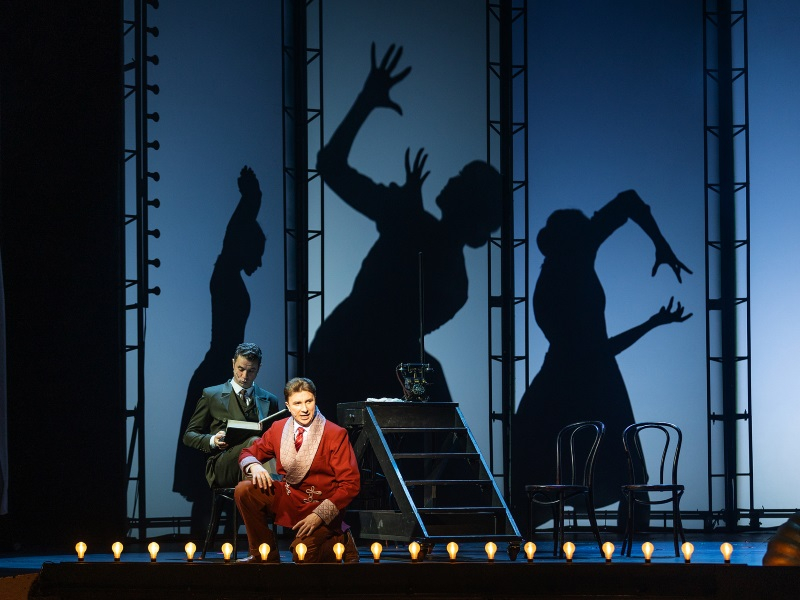 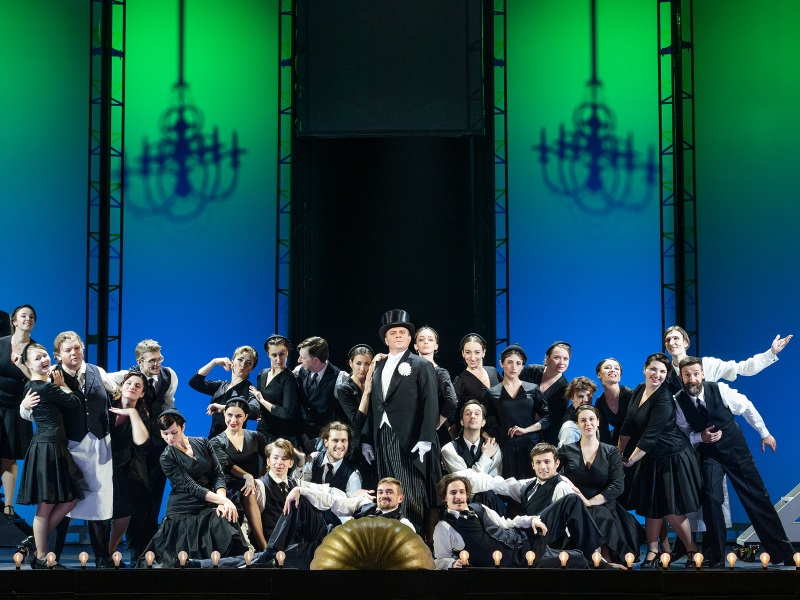 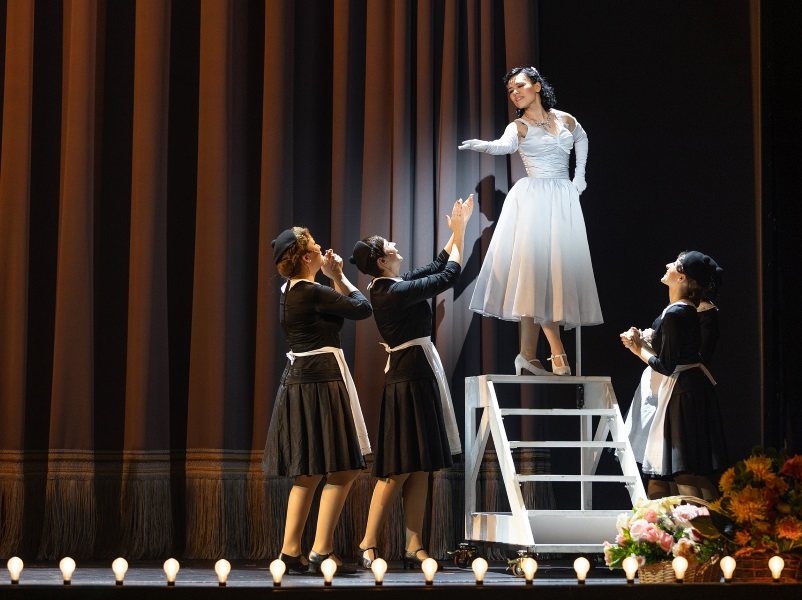 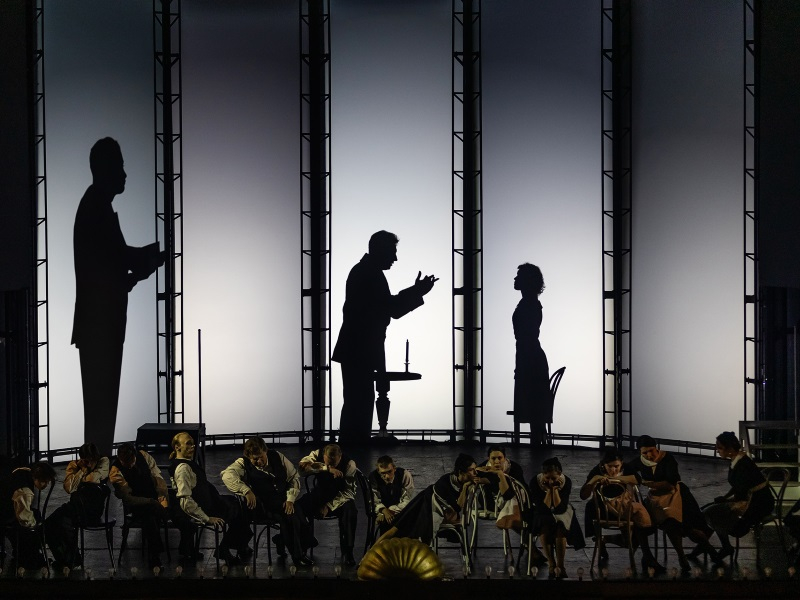 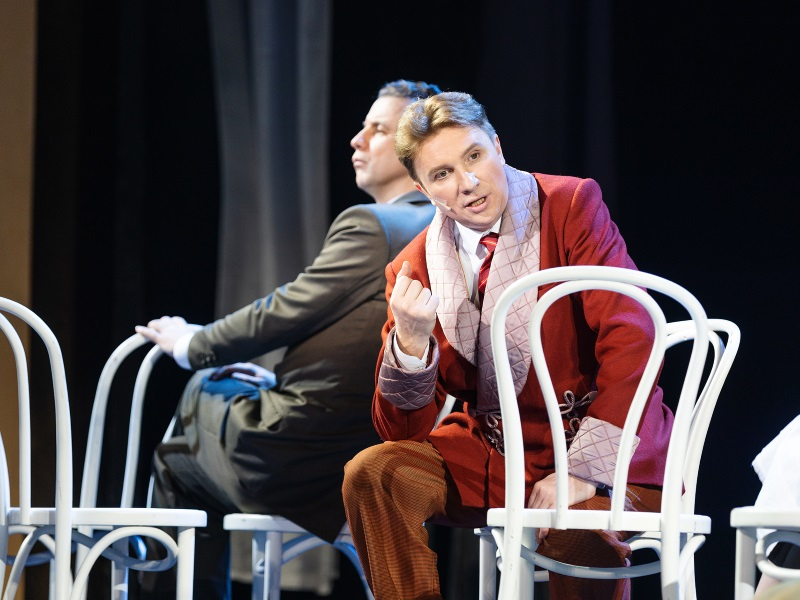 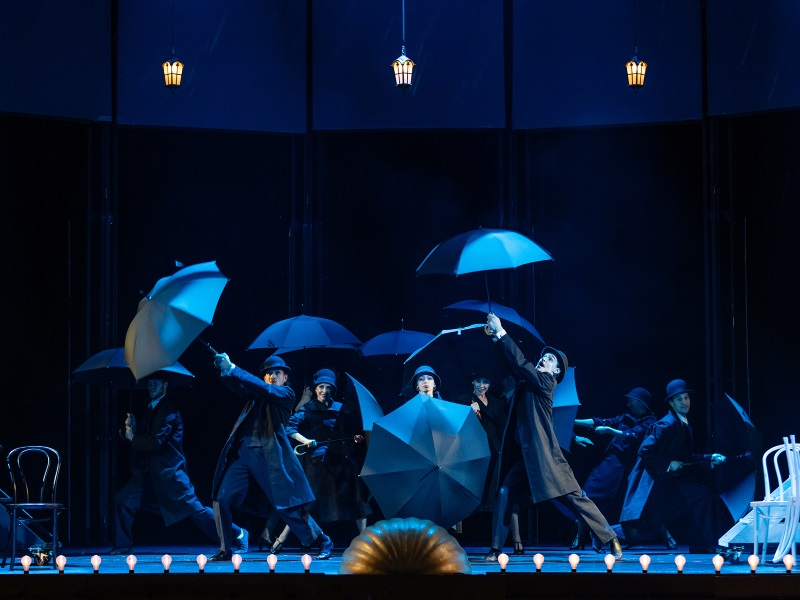 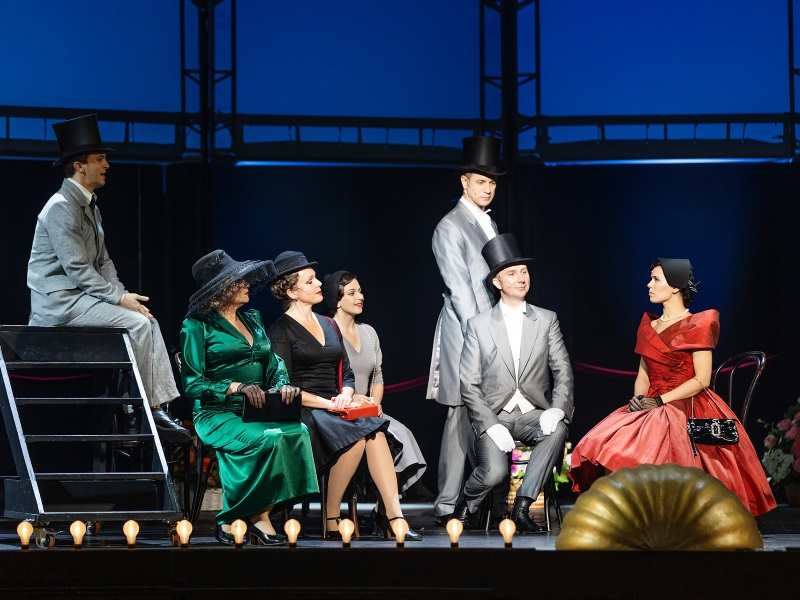 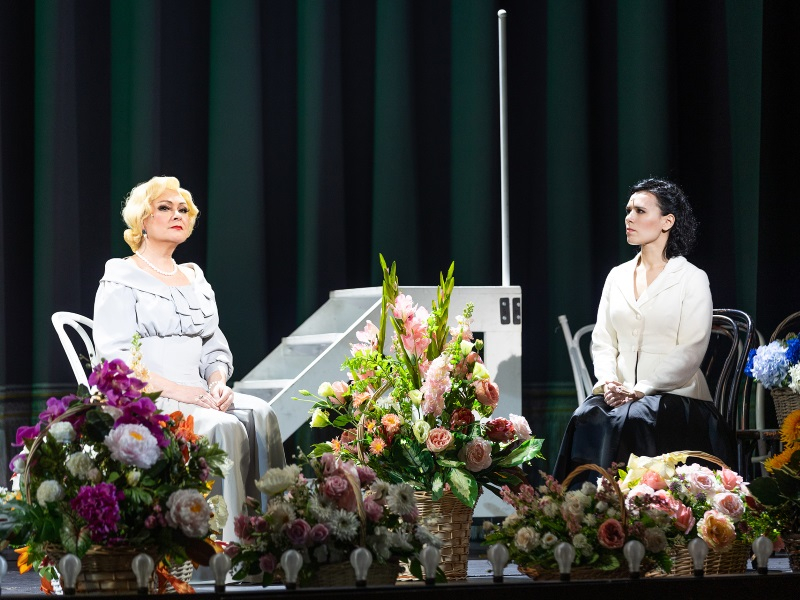 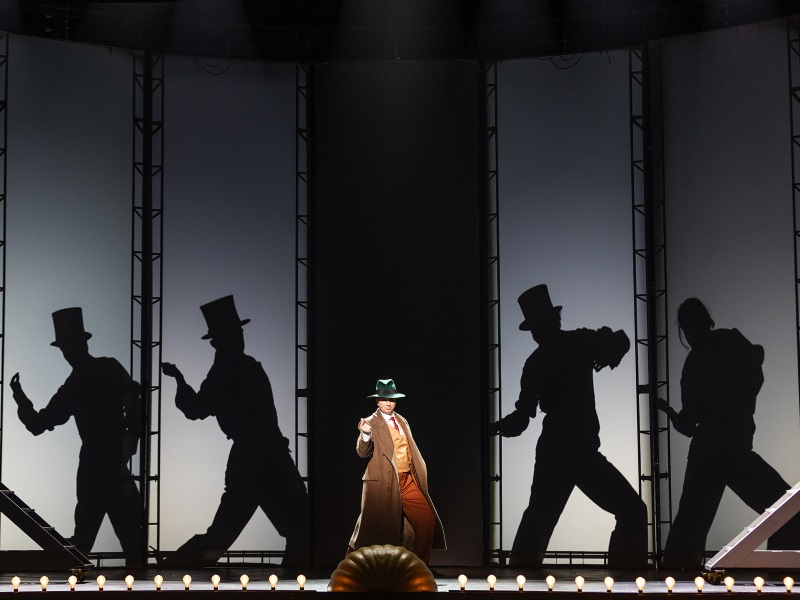 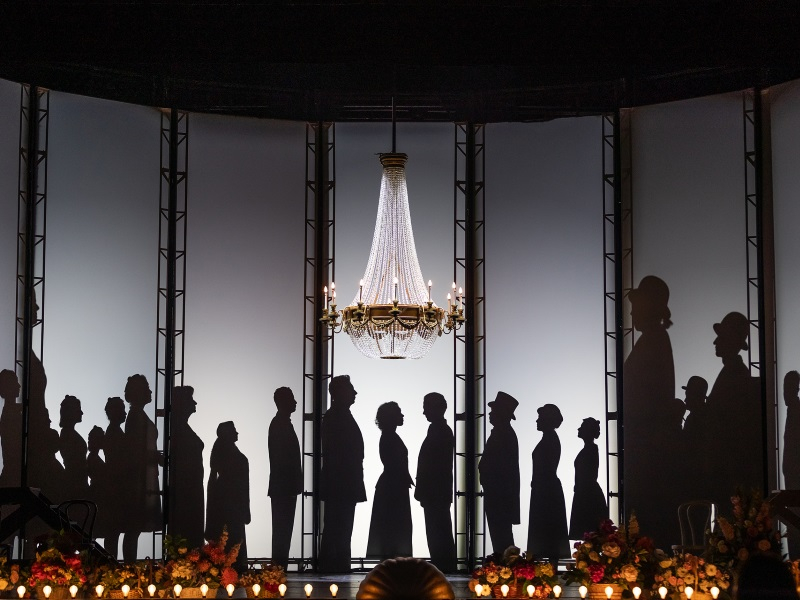 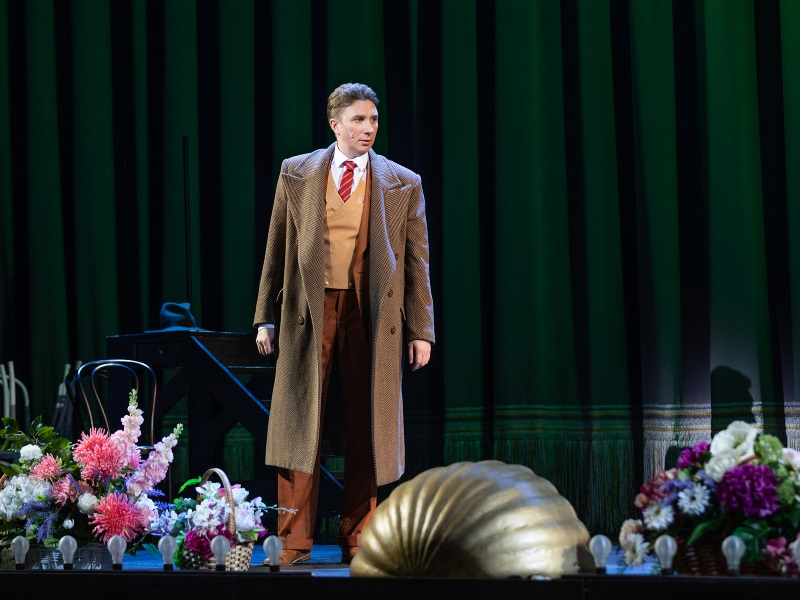 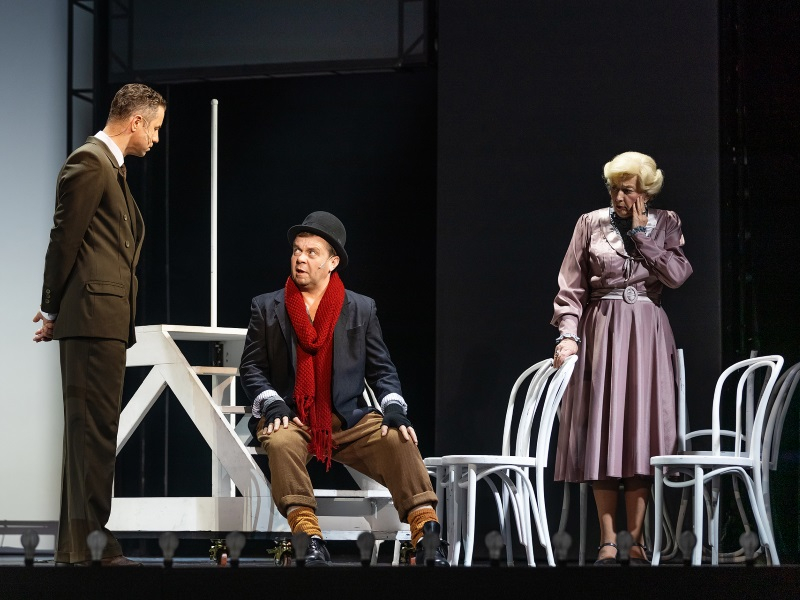 On November 26, the heroes of F. Loewe musical comedy My Fair Lady, which will be the first premiere of the season, will appear on the stage of the St. Petersburg Theater of Musical Comedy. The story of the London flower girl Eliza Doolittle, told by Bernard Shaw and translated with his participation into the language of first musical theater and then cinema, conquered the whole world. And the brilliant Julie Andrews, who played the role of Eliza on the stage, and Audrey Hepburn, who played this role in the cinema, for many years became the standard models of the image of "Beautiful Galatea" of the early 20th century. The first production of this work on the stage of the Leningrad Musical Comedy Theater took place in 1964. Zoya Vinogradova, Alfred Shargorodsky, Lev Petropavlovsky and Vitaly Kopylov shone in the performance, which became a real repertoire hit of those years and lasted until the early 80s.

Original Production Directed by Moss Hart
MY FAIR LADY is presented by arrangement with Concord Theatricals Ltd. on behalf of
Tams-Witmark LLC. www.concordtheatricals.co.uk
Characters and Performers: