Hits from Broadway and the whole world...

Musical
Performance-concert in one part ()
Opening night of performance took place on 3rd of November 2013.
The performance is recommended for viewers aged 12 and above
Big stage
tickets in boxoffice 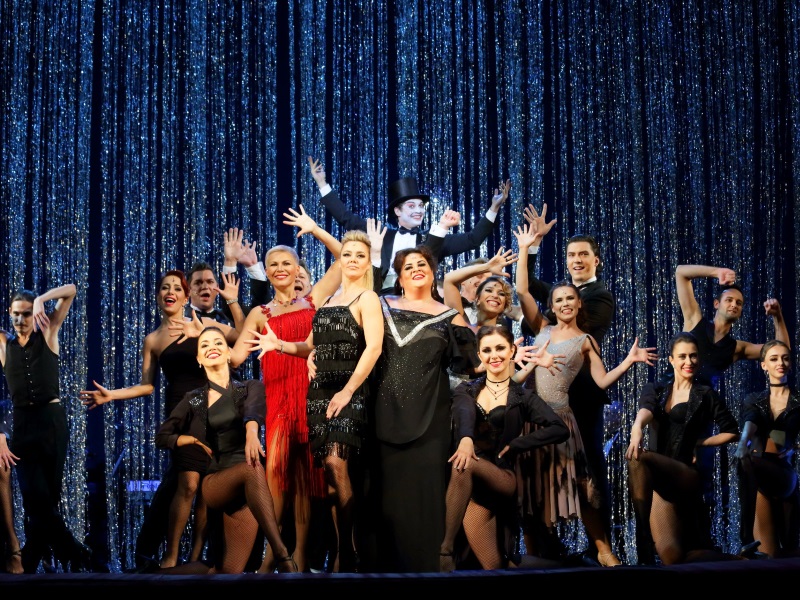 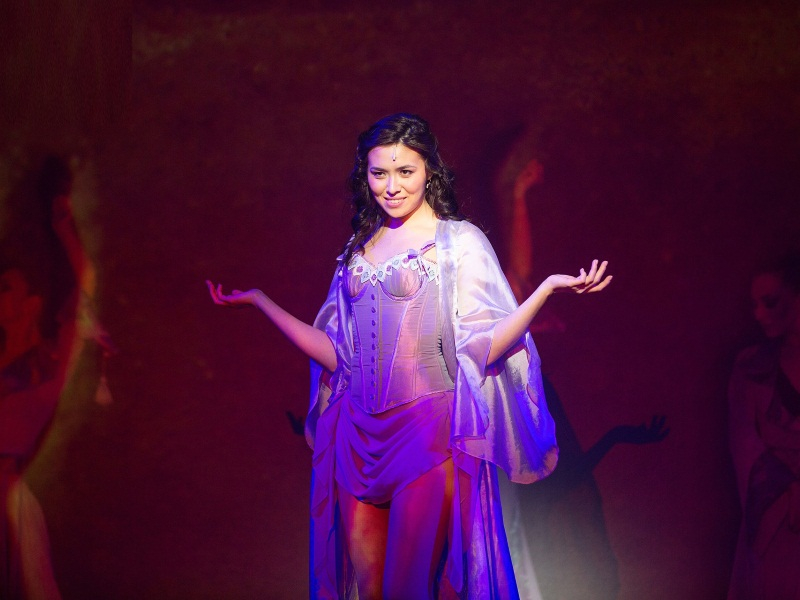 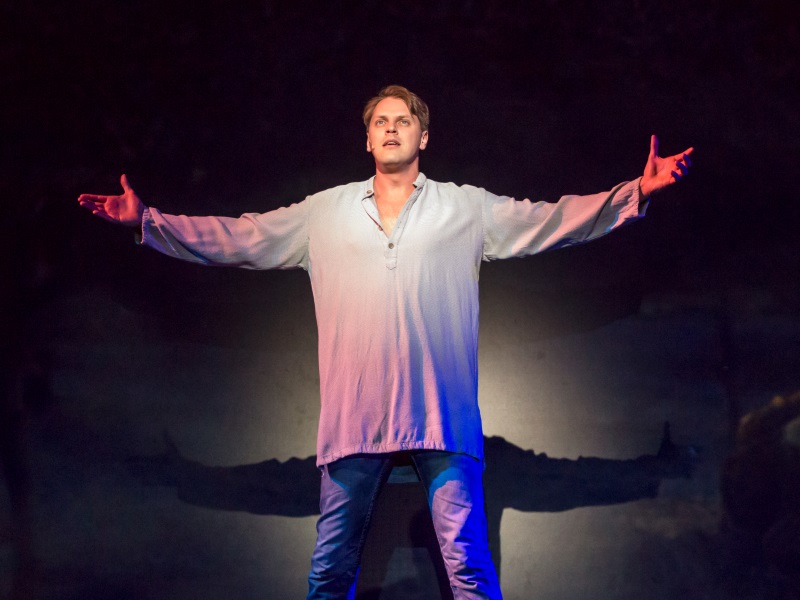 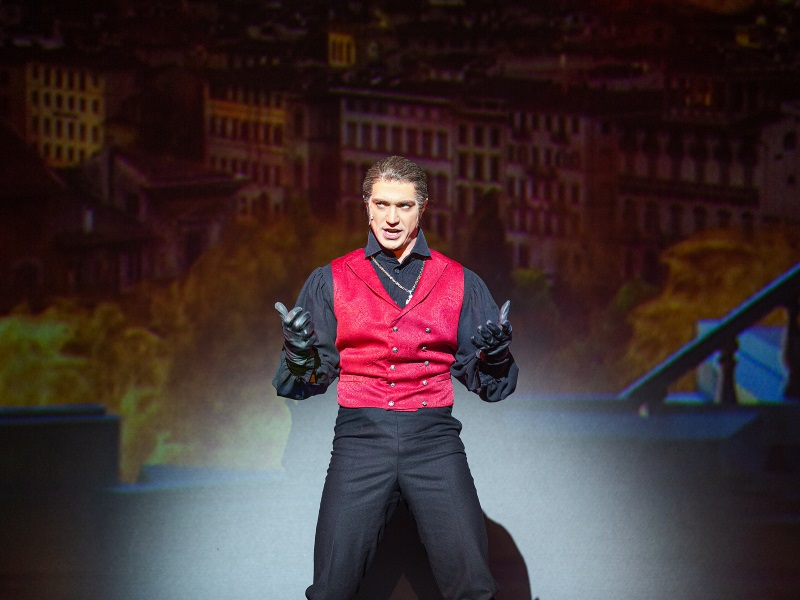 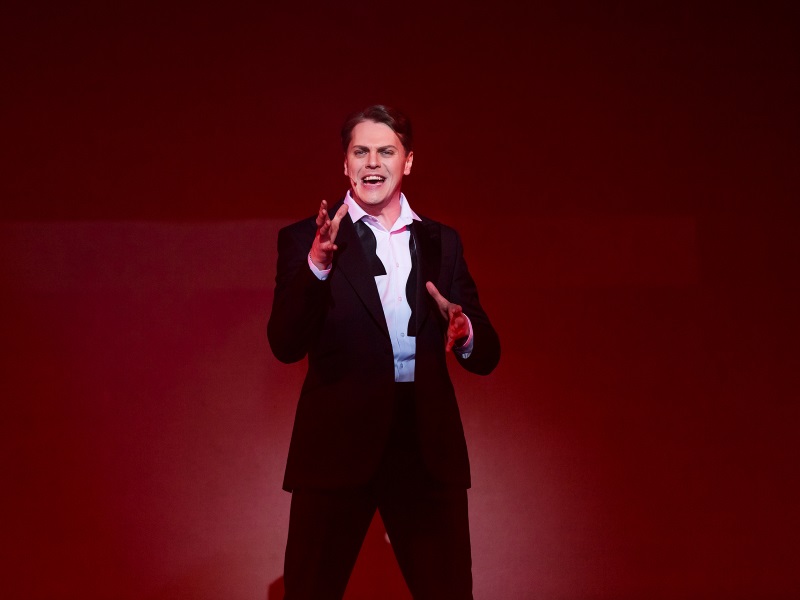 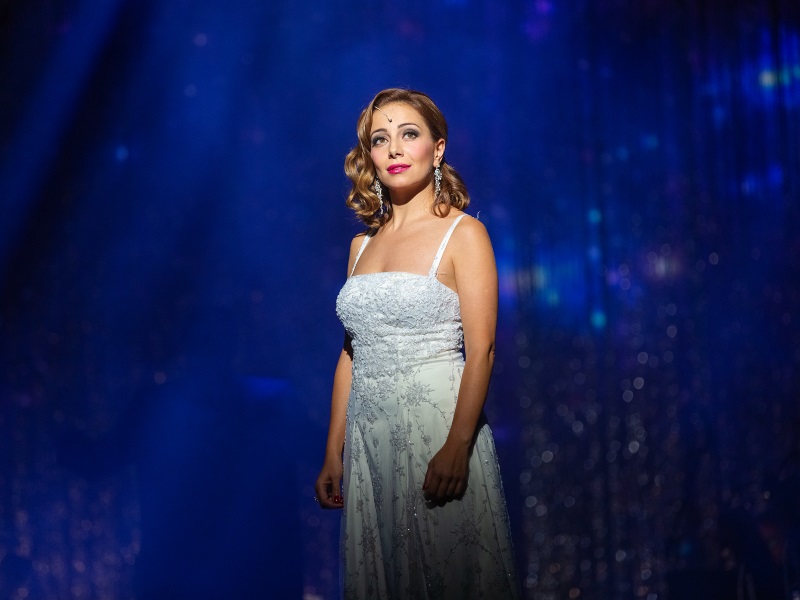 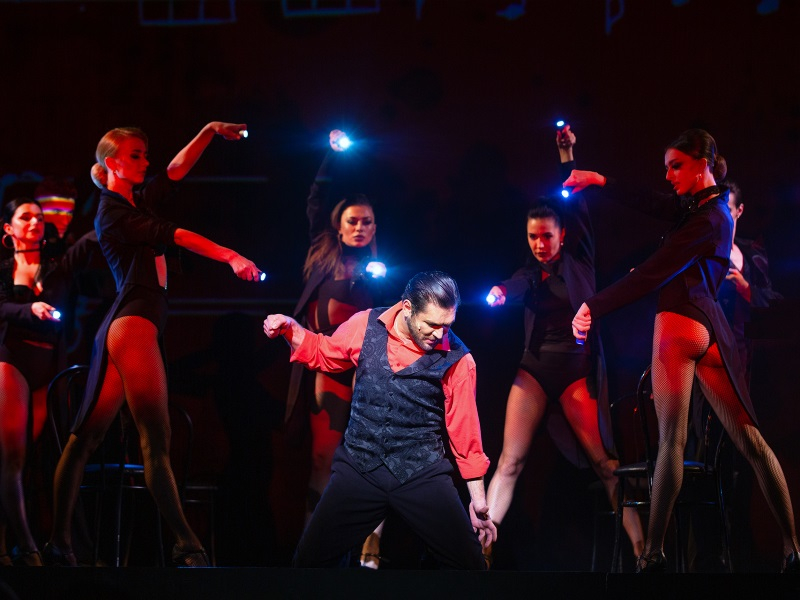 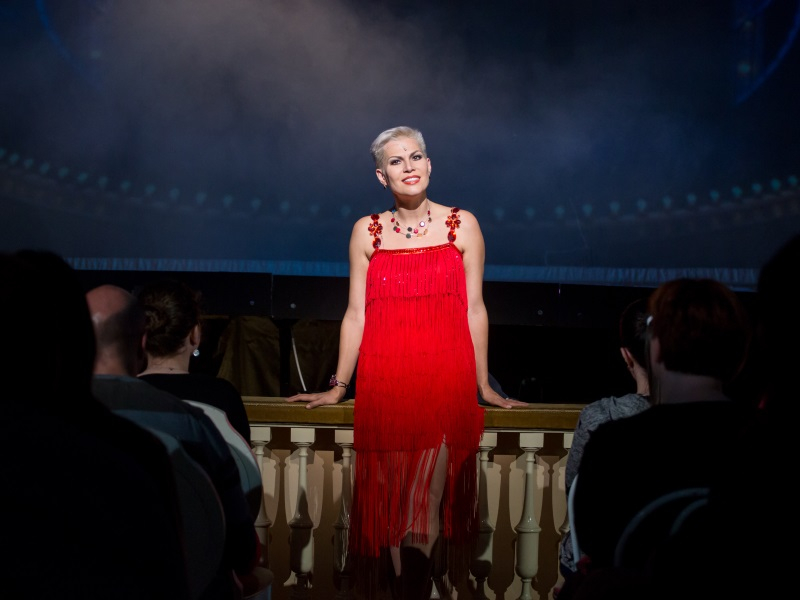 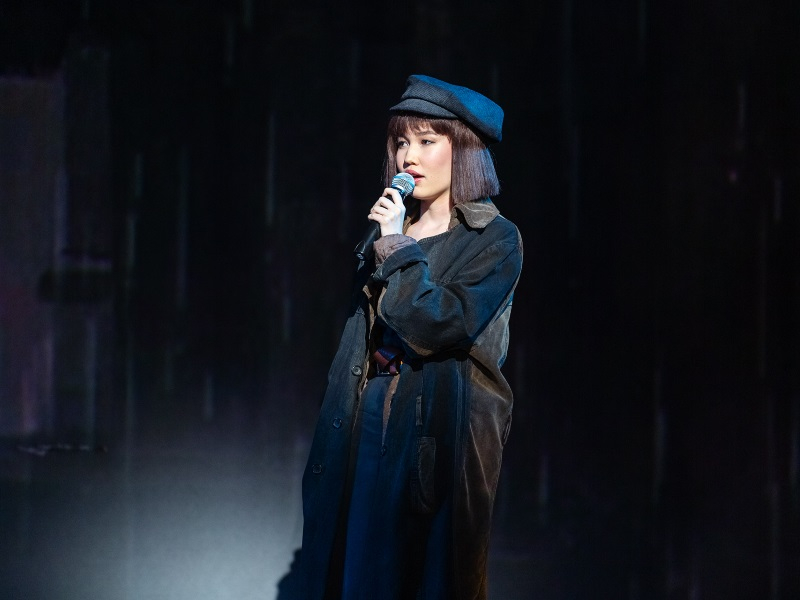 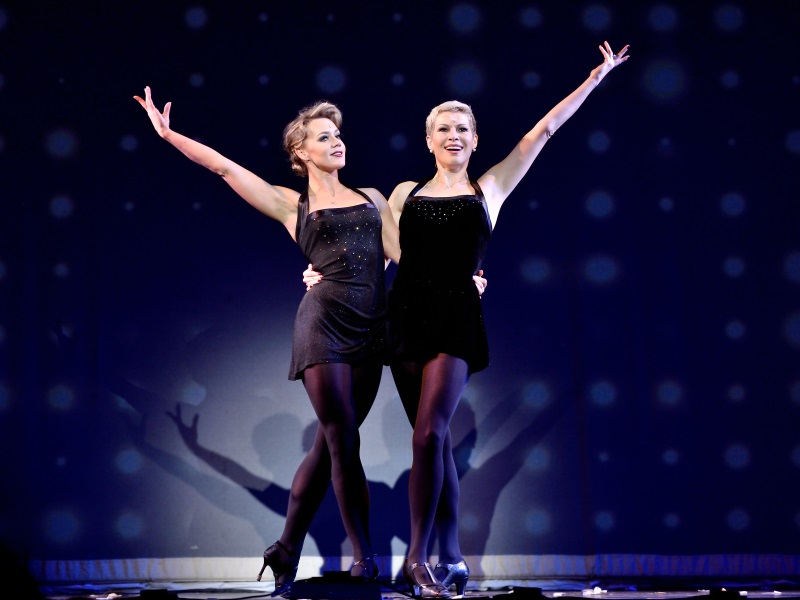 The star team of the project "Hits of Broadway" is well known to all lovers of the musical. Agata Vavilova, Elena Gazaeva, Manana Gogitidze, Natalia Dievskaya, Lika Rulla, Vera Sveshnikova, Alexander Bayron, Kirill Gordeev, Evgeny Zaytsev, Igor Krol and Alexander Sukhanov - no serious project in today's popular genre can do without these actors.

The unique performance "Hits of Broadway" appeared on the stage of the Theater of Musical Comedy in 2013 and immediately became a spectator hit. The brightest numbers from the world anthology of the musical - from the early works of J. Gershwin to the super-popular creations of E. Lloyd Webber and J. Steinman in recent years are collected in it so that when you hear only one aria or duet, you immediately want to see the entire work. The key to success of the "Hits of Broadway" is the unique energy of vocalists and ballet dancers who take part in the action. As well as a lively drive of the orchestra under the constant control of Alexey Nefyodov - the conductor and music director of such famous productions of the Theater of Musical Comedy as "Dance of the Vampires", "Aladdin", "Jekyll & Hyde", "The Count of Monte Cristo", etc.

For a serious stage life, the concert program has changed several times - new numbers have appeared, the composition of performers has varied, and video content has been updated. Over the years, renowned European and American artists came to participate in the project: Kevin Tarte, Mark Seibert and Thomas Borhert. But each new concert invariably gathered notices both in his native Petersburg and beyond its borders - from Riga to Yerevan.

Today, the program "Hits of Broadway" includes the best numbers in the entire history of the project: "Chicago" and "Cabaret", "Mozart" and "Elizabeth", "Chaplin" and "Moulin Rouge", "Dance of the Vampires" and "Miss Saigon", "Romeo and Juliet" and "The Sound of Music" - these and other hits of European and American musicals you will hear from the stage of the Musical Comedy Theater. And stunning ballet numbers, fiery melodies and bright images will give a good mood to all the spectators in the hall!