Musical
Mystery in two acts ()
Opening night of performance took place on 10th of September 2015.
The performance is recommended for viewers aged 16 and above
Big stage 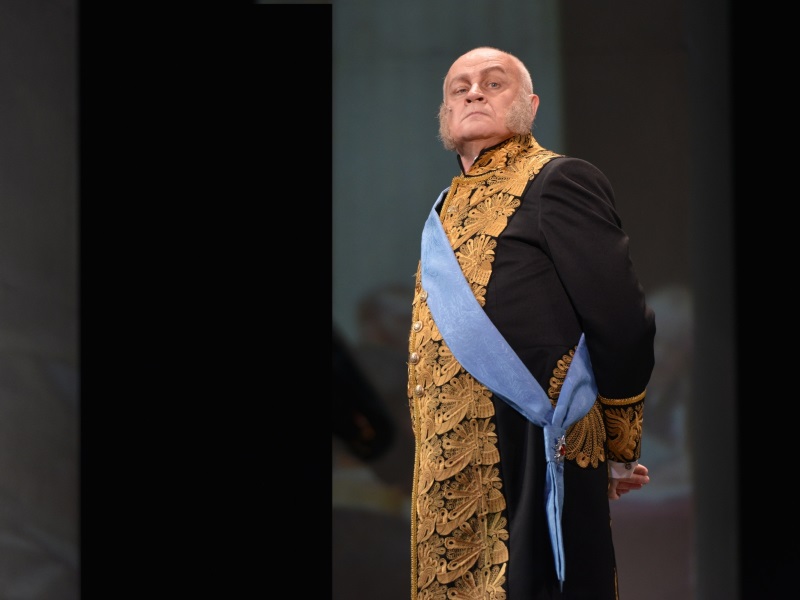 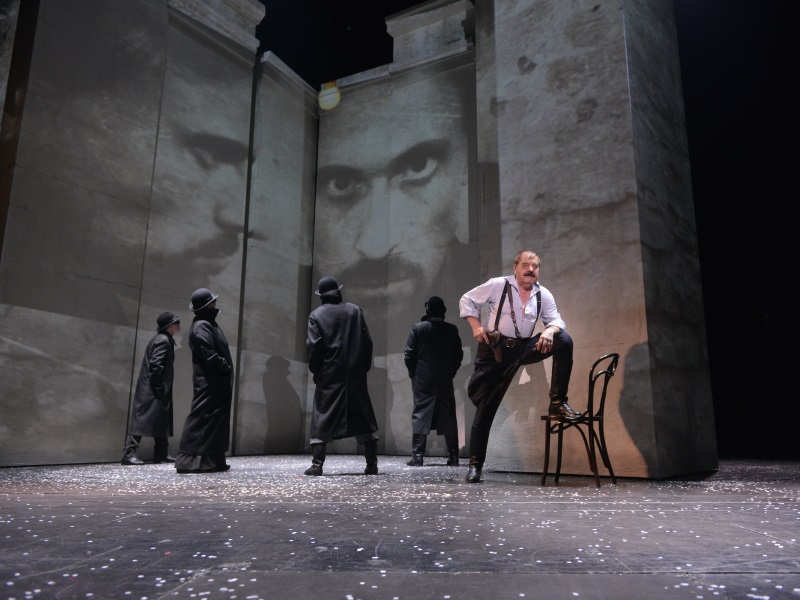 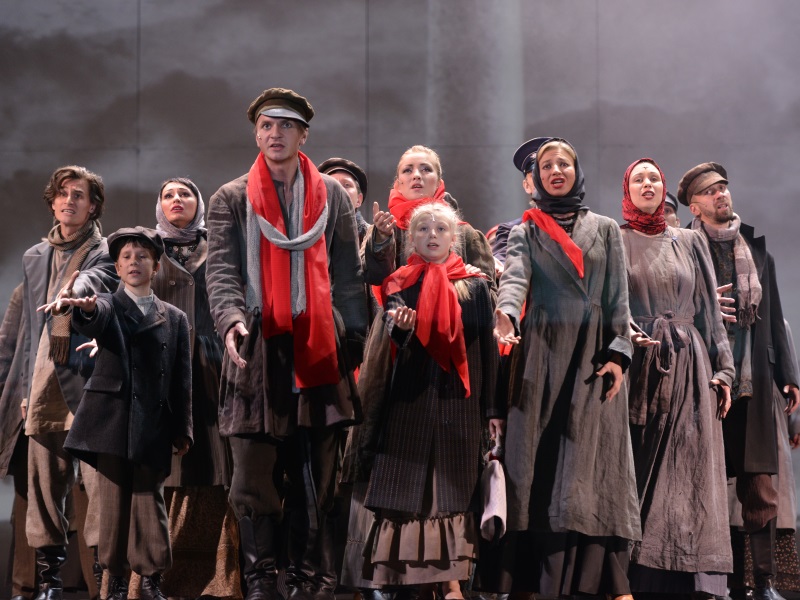 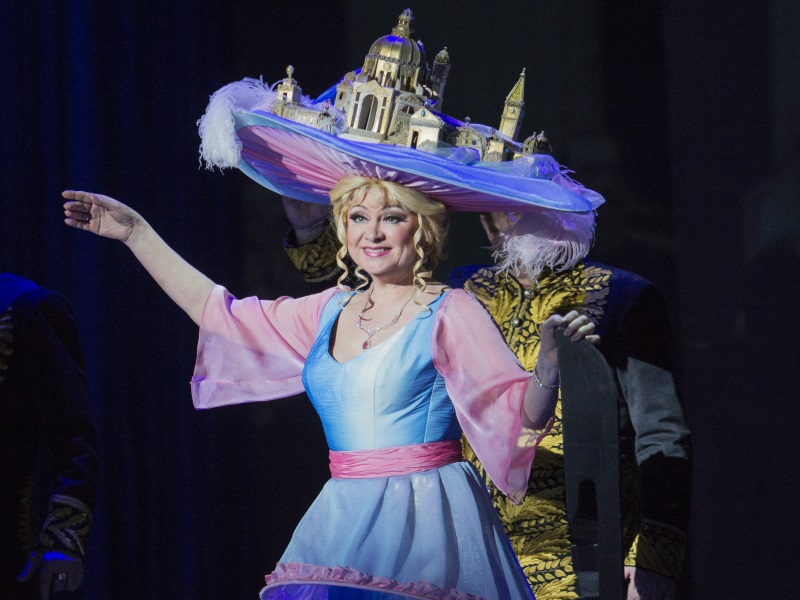 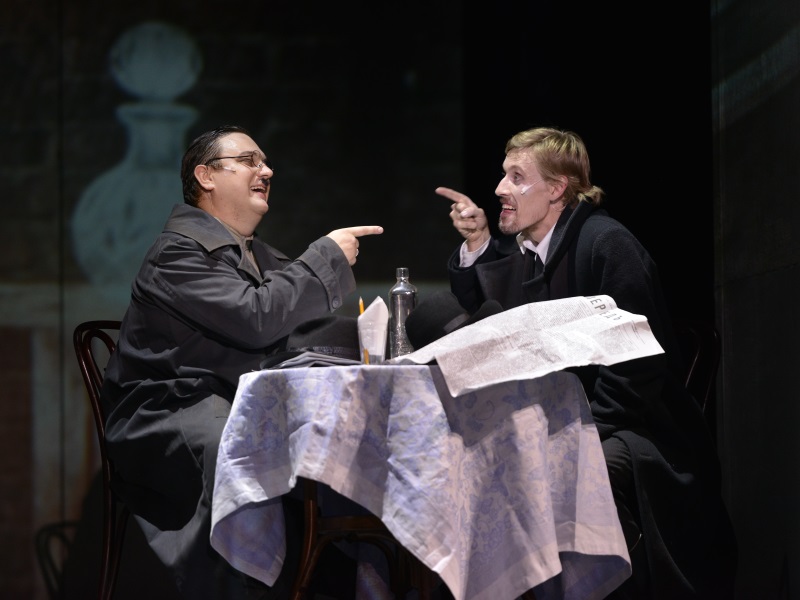 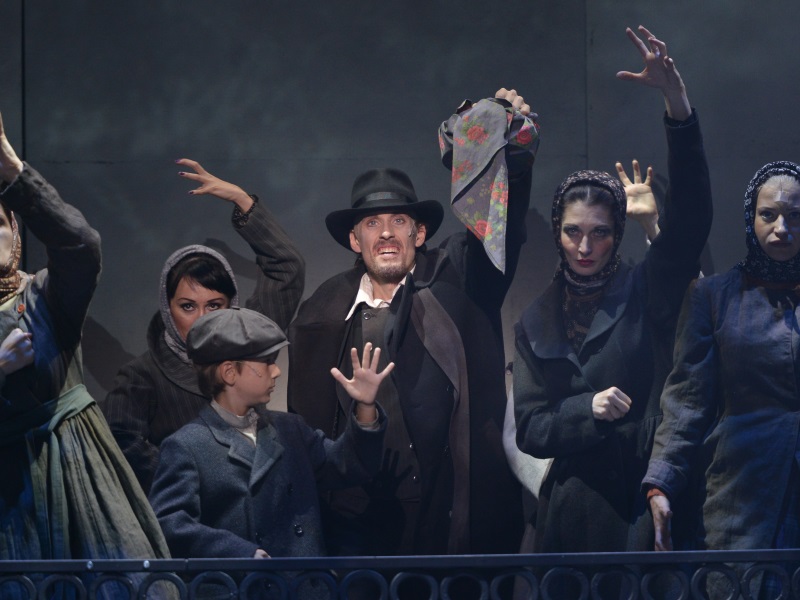 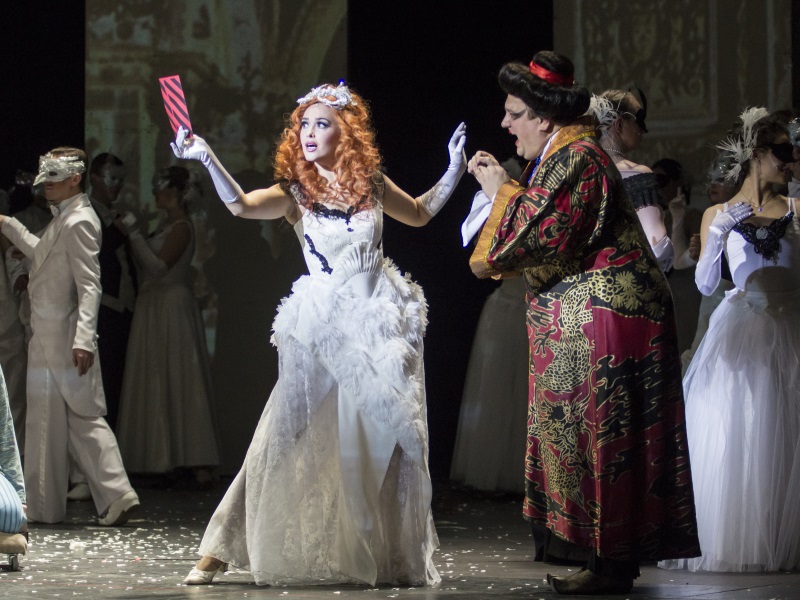 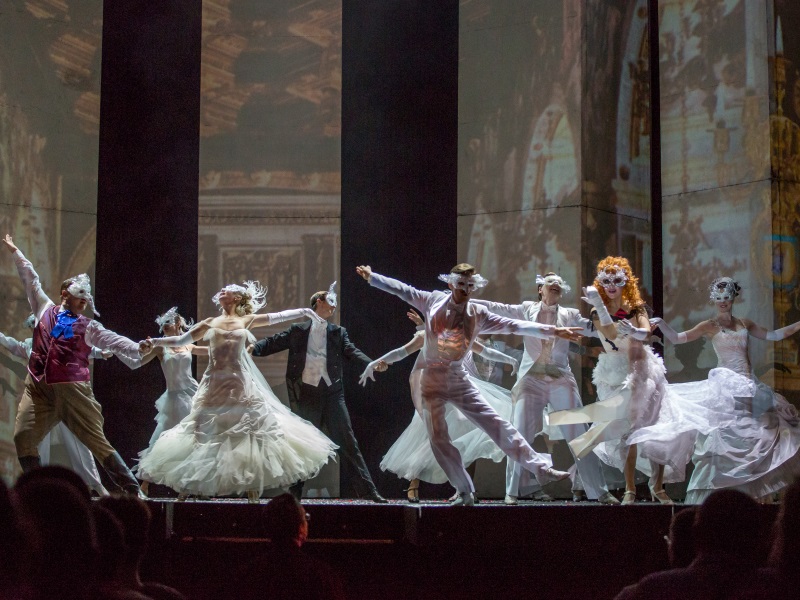 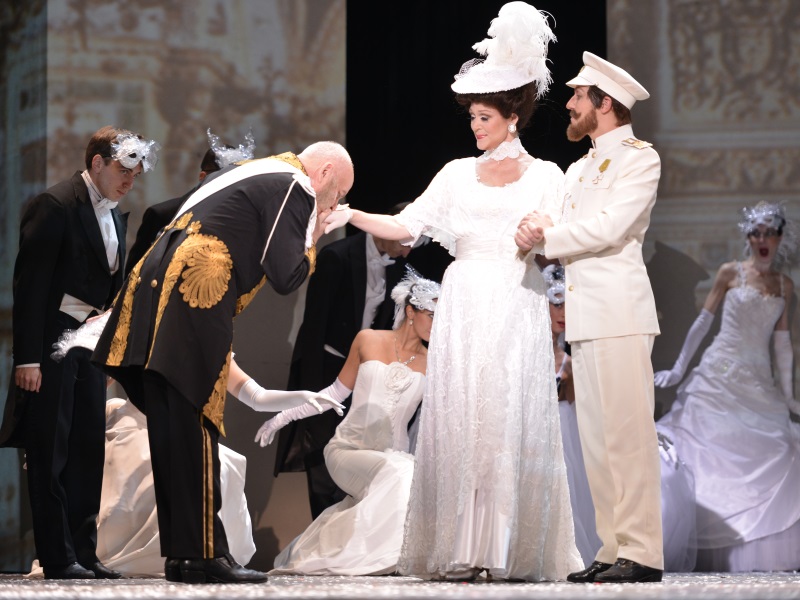 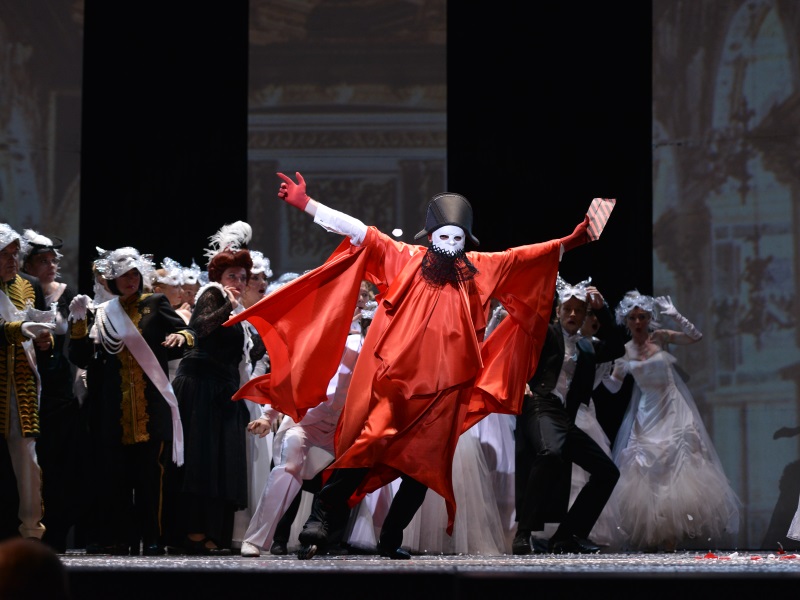 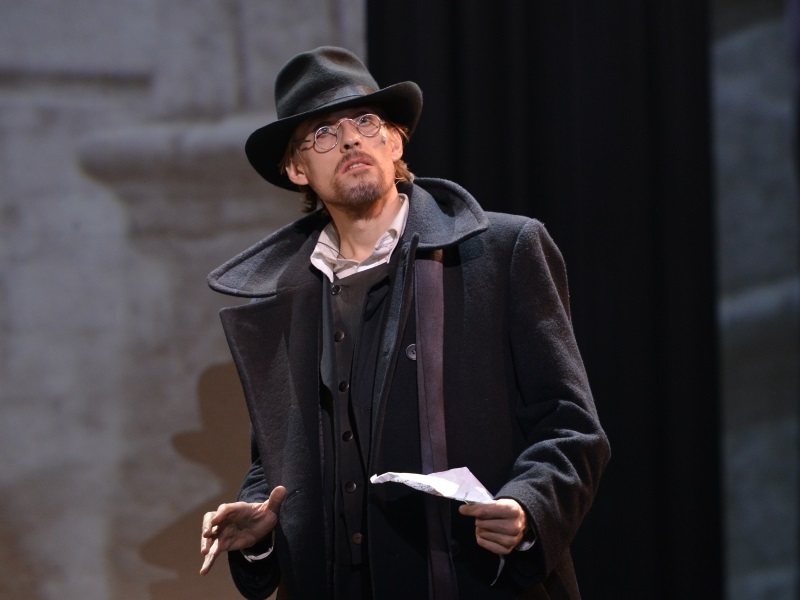 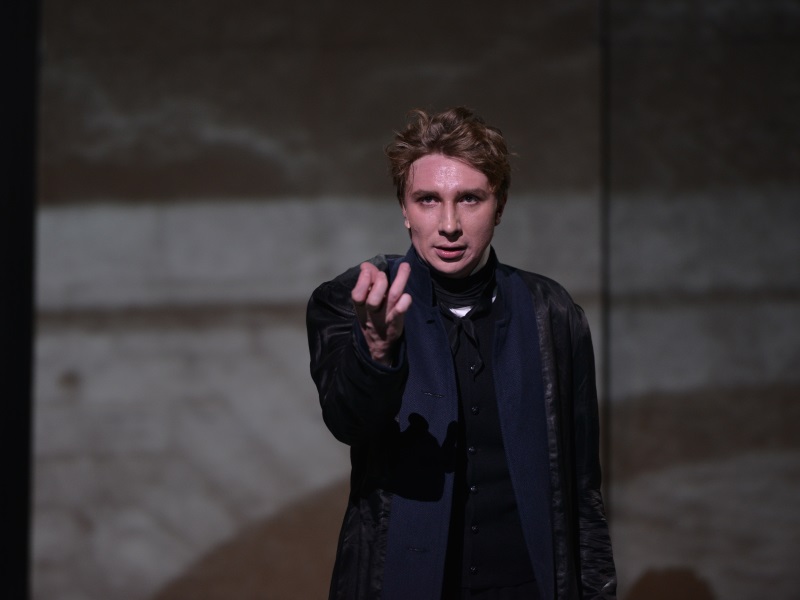 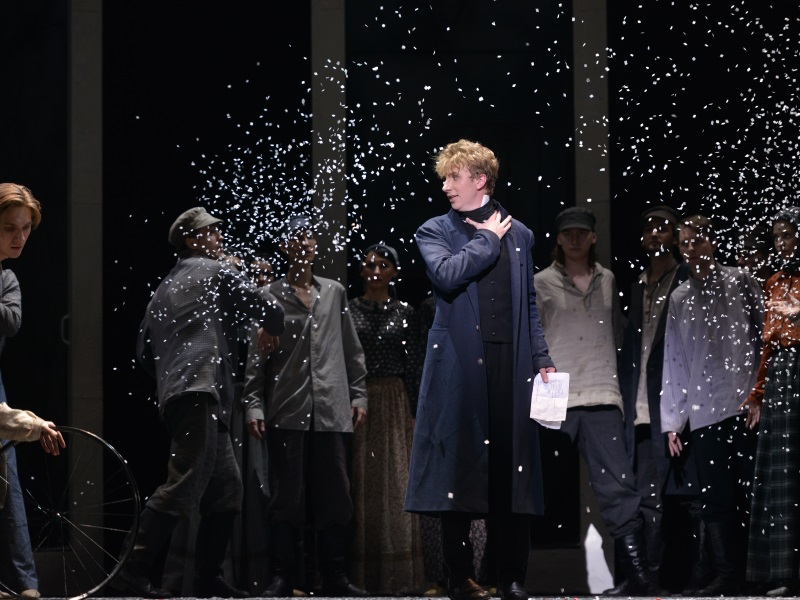 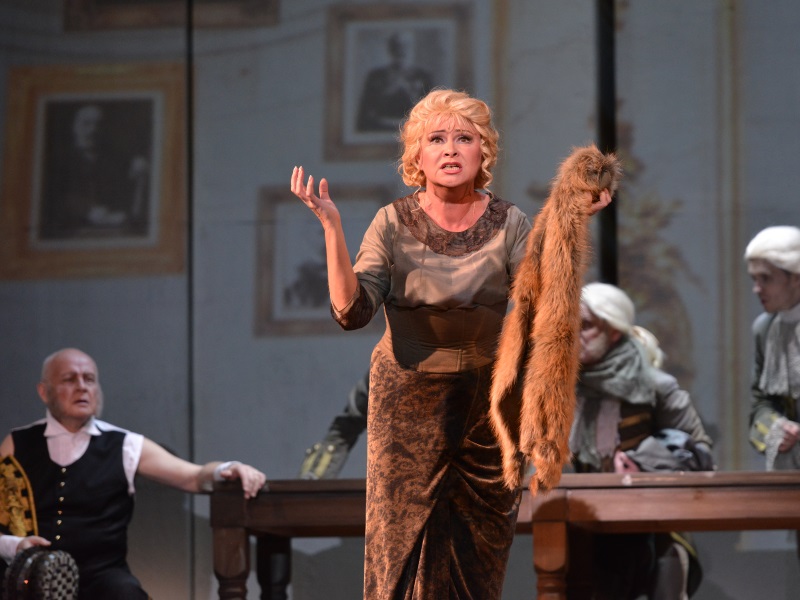 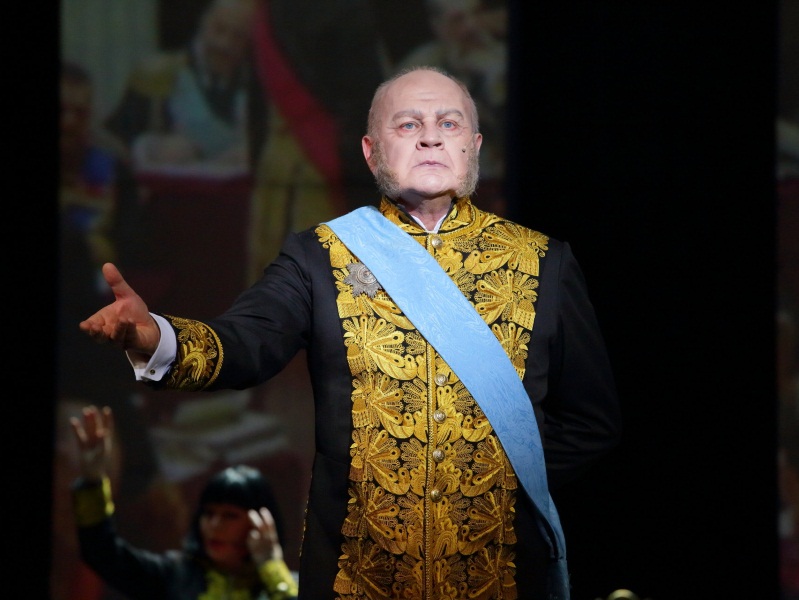 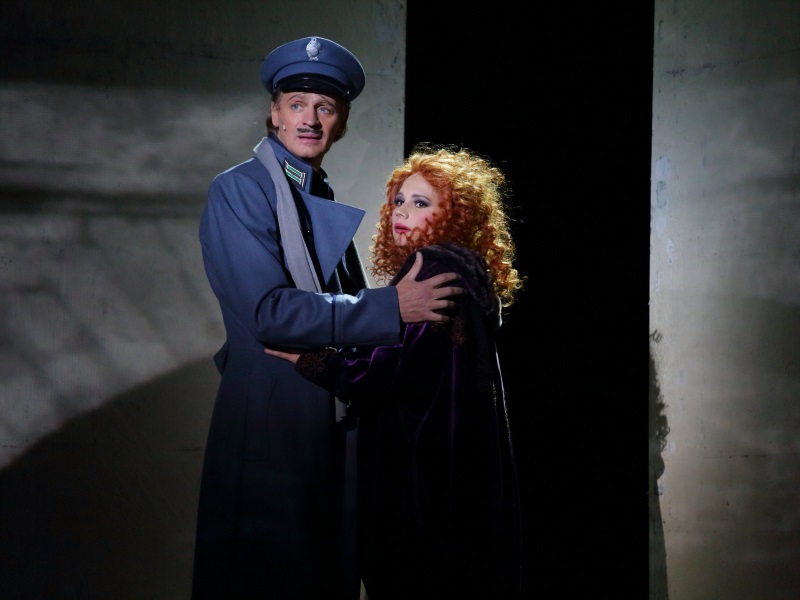 The action of one of the largest prose works of the Silver century  - the novel "Petersburg" takes place in Russia in 1905. The theater drew a special attention to this fact - in 2015 -  the 110th anniversary of the first Russian revolution. Questions of historical development of the Russian Empire are raised in "Petersburg" by the example of a family relationship. The conflict between father and adult son, the vicissitudes of love and the confrontation of man and society, with its prevailing laws - storylines, and the background -  the picture strife-torn country.

This performance will be created by Gennady Trostyanetsky, the State Prize winner, the Director with a unique handwriting and an especial point of view, multiple winner of the "Golden sofit" Award and winner of many other professional awards. Performances by Trostyanetsky are stand out among the works of his colleagues in that he always puts only the material that it strongly cares, deeply penetrating the author's intent and unmistakable feeling the pain points, which the audience respond.

For the scene of Theatre of Musical Comedy the original music to the project created by Honored Artist of Russia Georgy Firtich, composer, known not only for his large-scale works in academic genres, but also works in theater and film. Modern musicologists define professional handwriting Firtich as "acute psychological avant-garde". Since 1994, is head of the Association of contemporary music. His works are played today by domestic and foreign musicians around the world. Widely known for his music to the popular Russian cartoon "The Adventures of Captain Vrungel" and "Doctor Aibolit." Composer - laureate of Dmitri Shostakovich, was awarded the Order of Friendship.

Gennady Trostyanetsky: "At the point - Petersburg - crosses all human passions! The scale of the novel - from space to the rain. Phantasmagoria - the most that neither is the modern genre. Travel by human passions and in St. Petersburg. Will the heroes, trapped in a meat grinder, endure their share of trials? Crumbling plans, fate, but suddenly reveals the truth, that capture the whole person! All his soul! How to live in an era of change?! What's left is the fifth year, and what even today a living pulse beats in every citizen? We put the questions, but we do not know the answers. We are not doctors , we are a pain! And the joy! And this is the theatral holiday".

based on the novel by Andrey Bely "Petersburg"

Staged by winner of the State Prize of Russia Gennady Trostyanetsky

Choreographer - winner of the State Prize of Russia Gali Abajdulov