Concert
A musical journey through the operettas and songs of Isaac Dunaevsky in two acts (12+)
The premiere took place on March 5, 2021
The duration of the performance is 1 hours 40 minutes without intermission
Big stage
No tickets 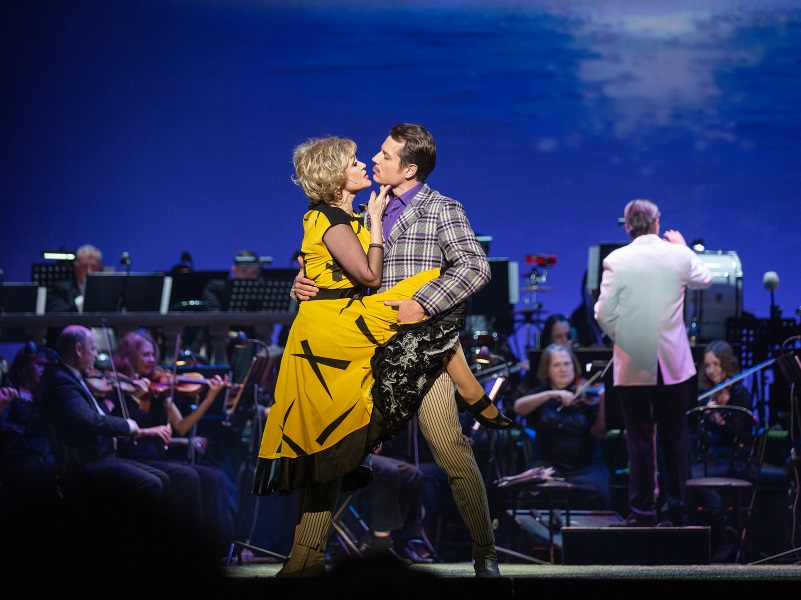 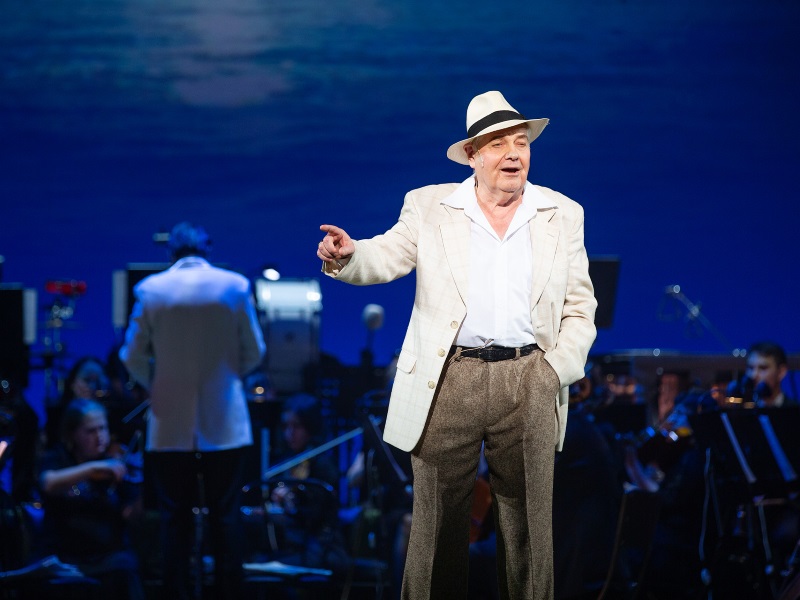 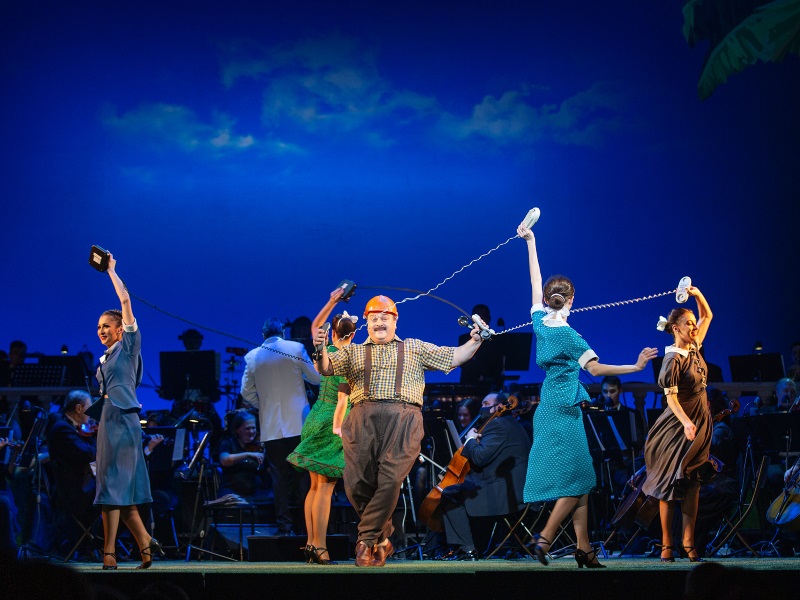 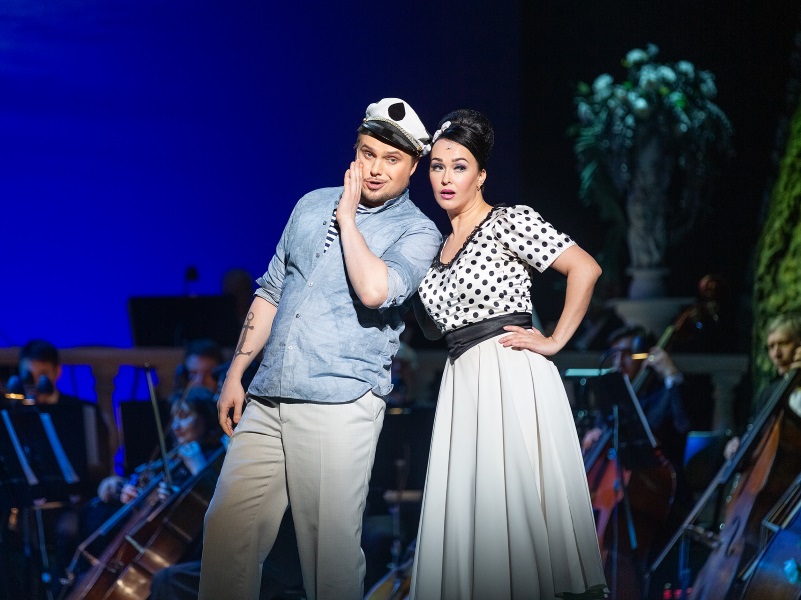 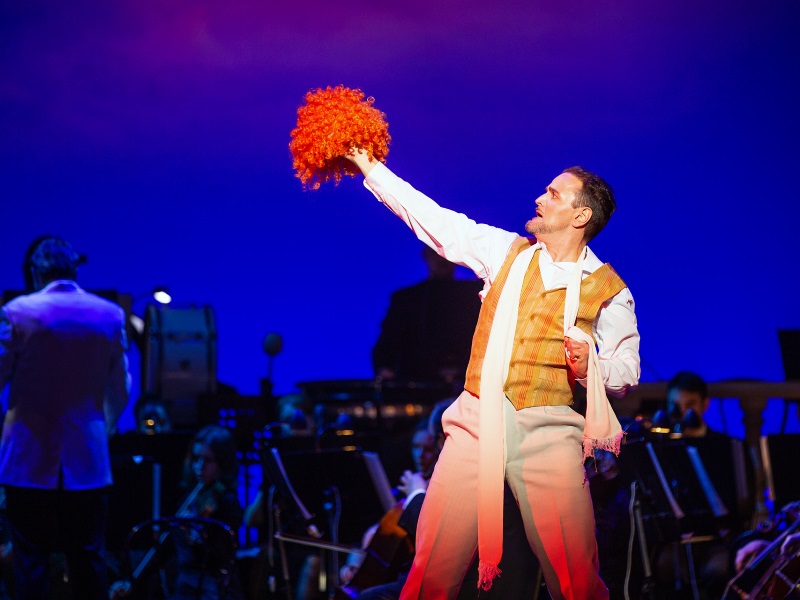 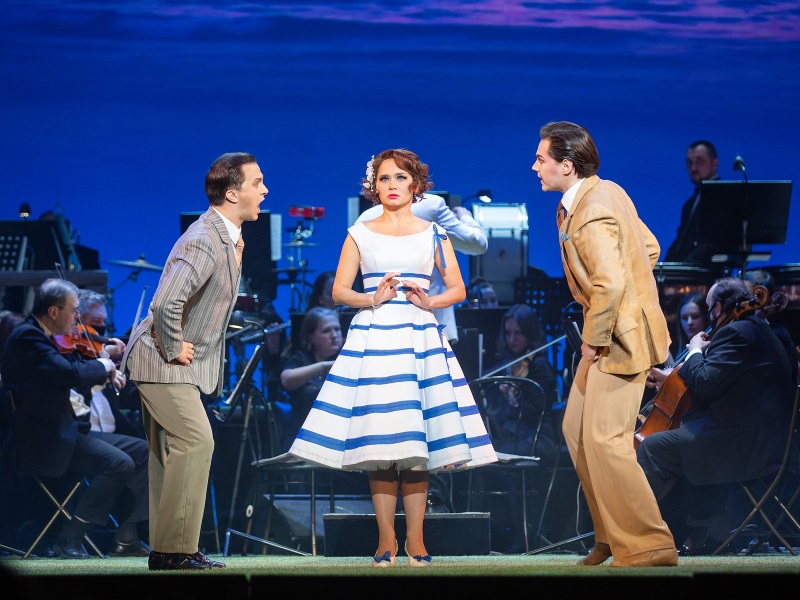 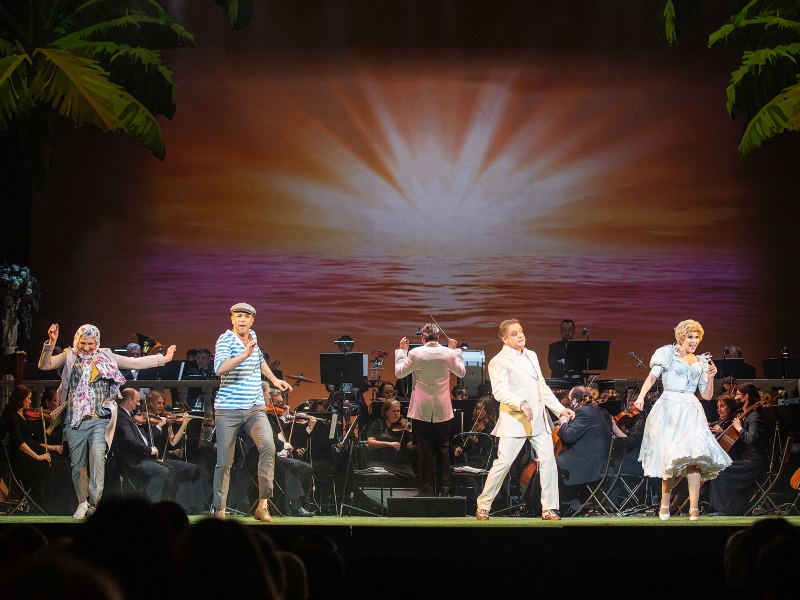 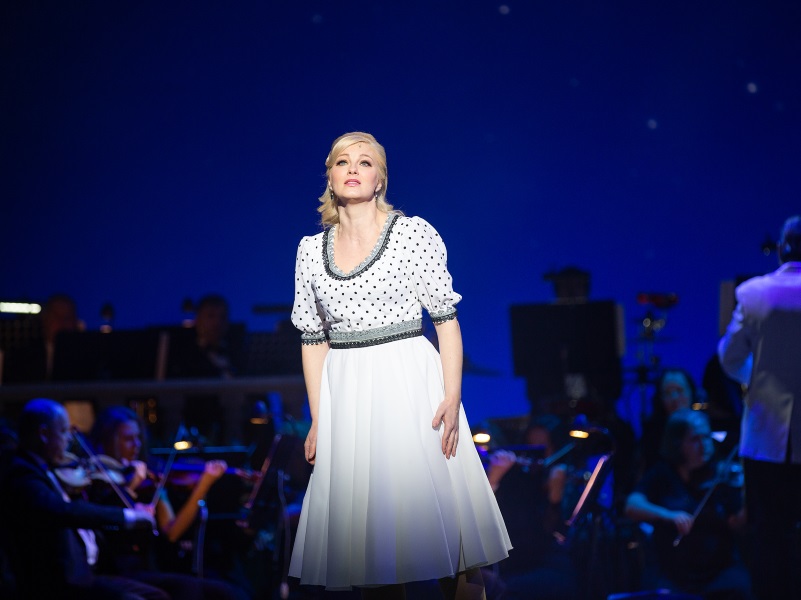 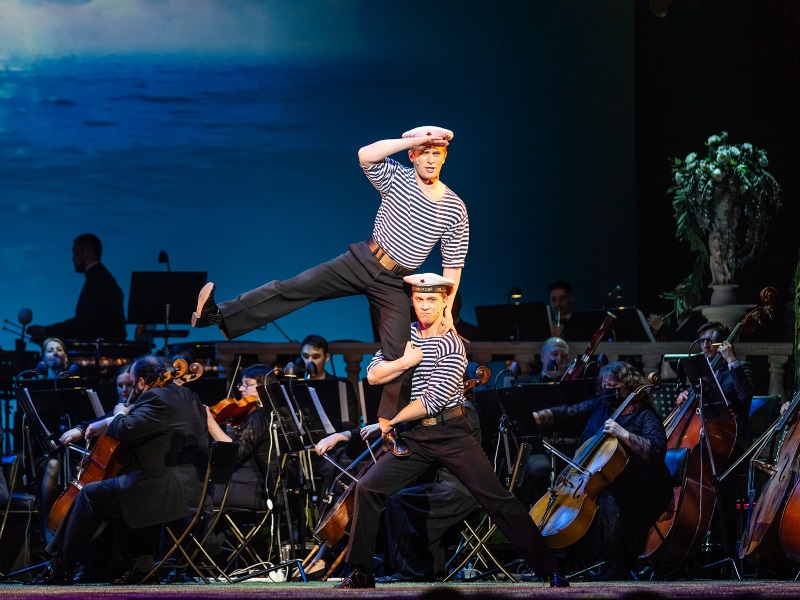 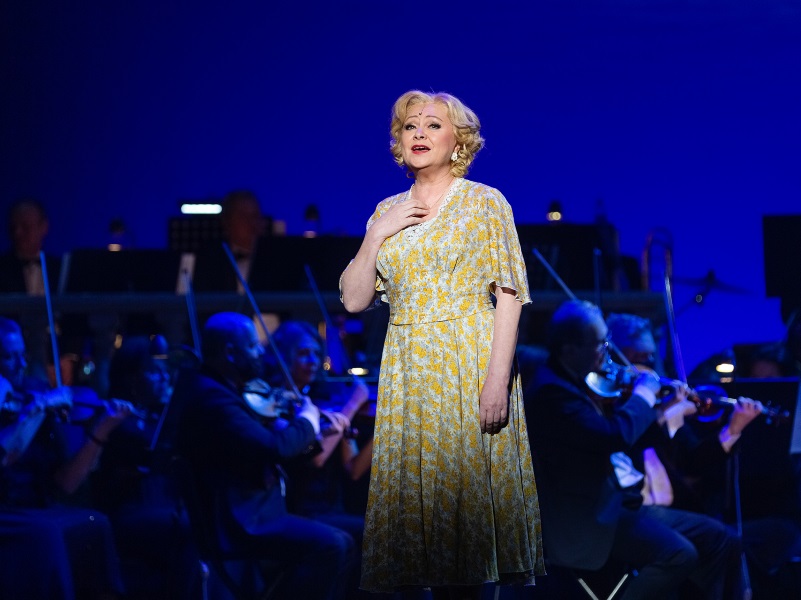 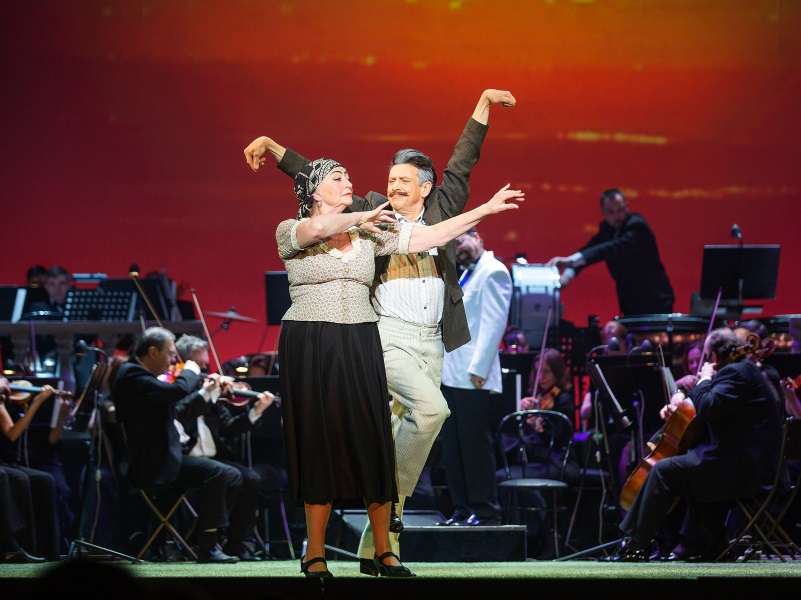 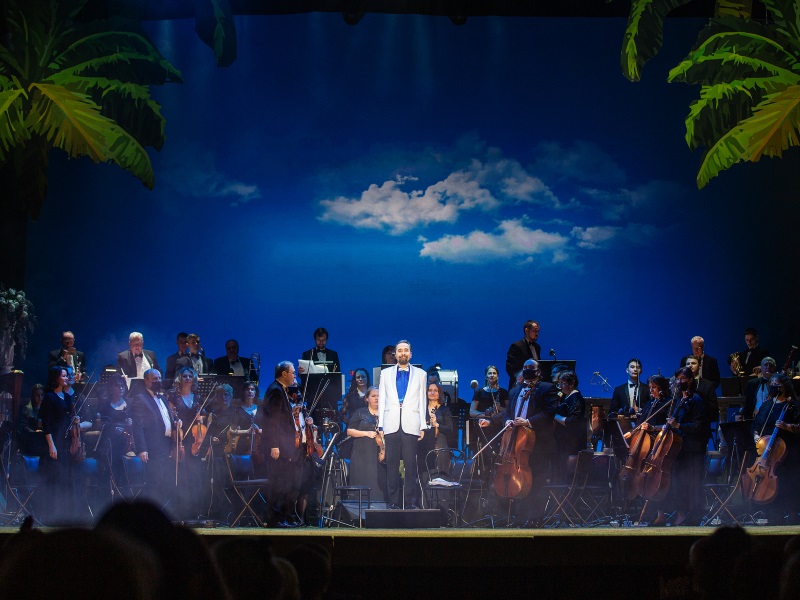 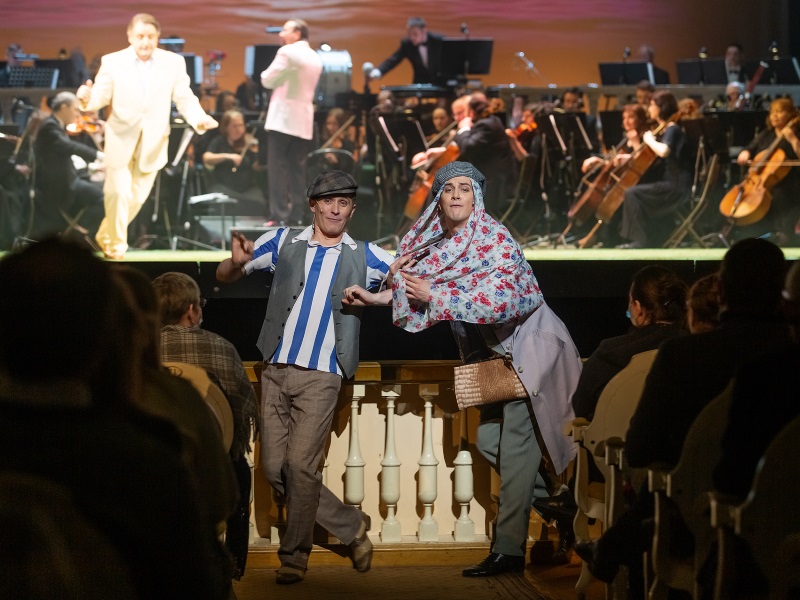 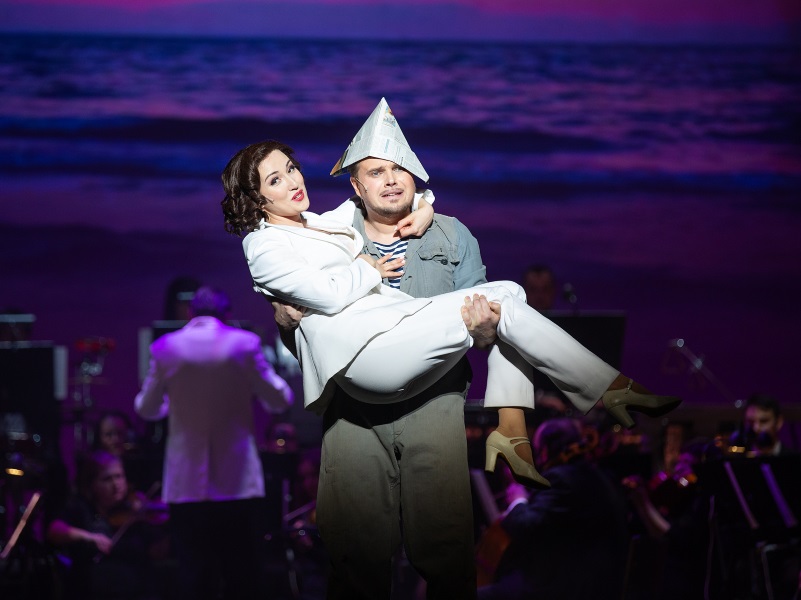 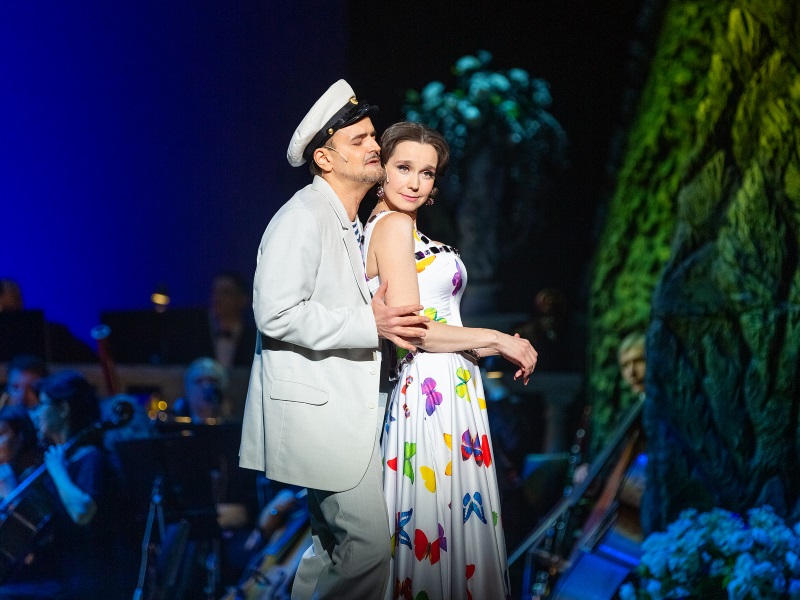 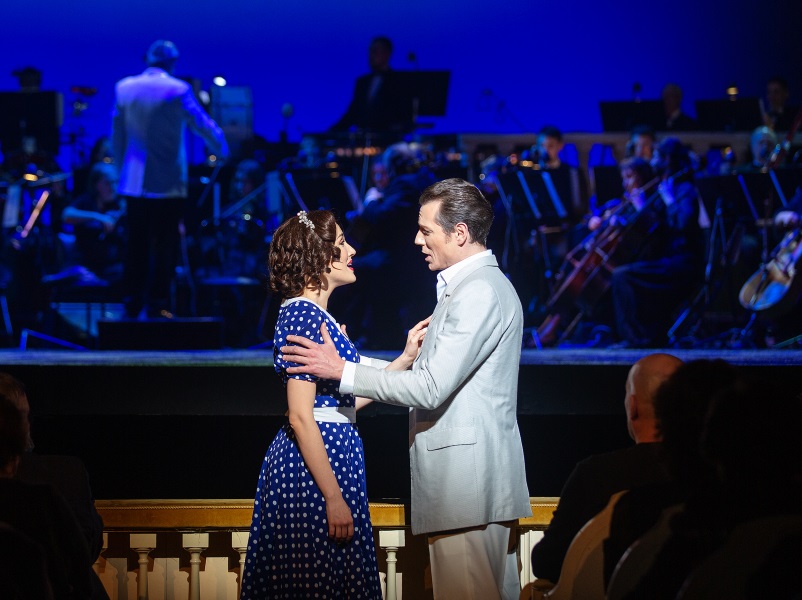 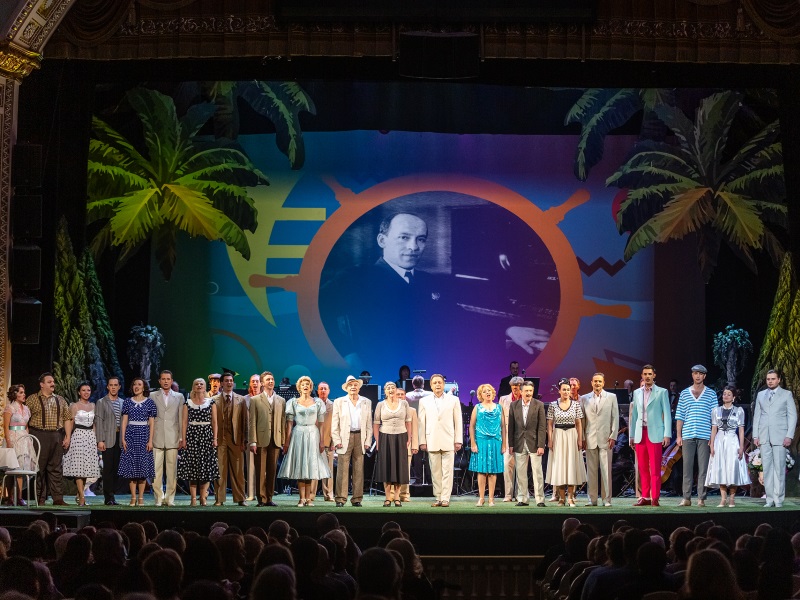 The cheerful, bright and melodic music of Isaac Dunaevsky, who began his musical career in early childhood, secured him the unspoken title of "Soviet Mozart". Each of his songs is a kind of masterpiece that instills faith in the best - in ones own strengths, in people, in a bright future, capturing completely and for a long time making them sing light tunes.

In the concert, which the Musical Comedy Theater dedicates to the first spring holiday - the Day of March 8 - fragments of the famous operettas by Isaac Dunaevsky in different years, successfully staged on the best theater stages of the country, will be performed: "White Acacia", "Grooms", "Free Wind", "Roads fortunately ”,“ Son of a Clown ”, as well as a medley of everyone's favorite songs.

Isaac Dunaevsky is usually called the creator of the genre of Soviet musical comedy. In collaboration with the director G. Aleksandrov, he presented the Soviet cinema with such hits as "Merry Boys", "Volga-Volga", "Circus" and others. But he loudly declared himself, becoming the author of the first musical comedies and operettas in the Soviet musical theater. It is interesting that in 1929, when the Musical Comedy Theater was created in Leningrad, Isaac Dunaevsky headed the musical part of the Leningrad Music Hall, which was located in a mansion that later became the home of musical comedy and in which the theater is located today.

Despite the unconditional popularity of Isaac Dunaevsky works for the theater in Soviet times, today most of his creative heritage is gathering dust on the shelves, not being in demand by the modern stage. This is largely due to the inconsistency of the textual content, not devoid of a certain tendentiousness, to timeless music, which does not lose its charm over the years.

Choosing fragments of works by Dunaevsky from different years to the program of the festive concert, the Theater of Musical Comedy revives not only beautiful music from oblivion, but also restores the spirit of a bygone era, trying to fill the hearts of its audience with the light of hope, revive dreams of beauty in them.

For many artists and spectators of the theater, a meeting with this repertoire of the Soviet years will be a creative discovery. All the more valuable are the efforts of the theater's creative team to restore the genius of his time and his creations in his rights.