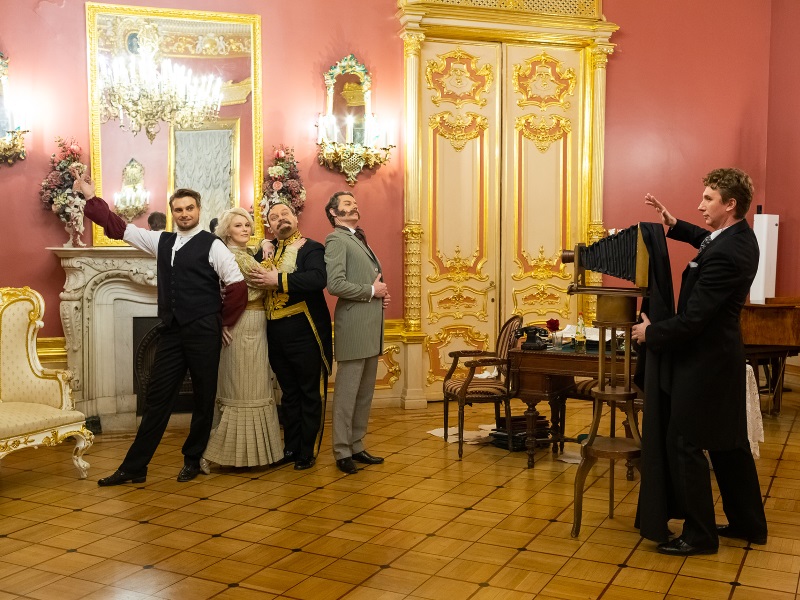 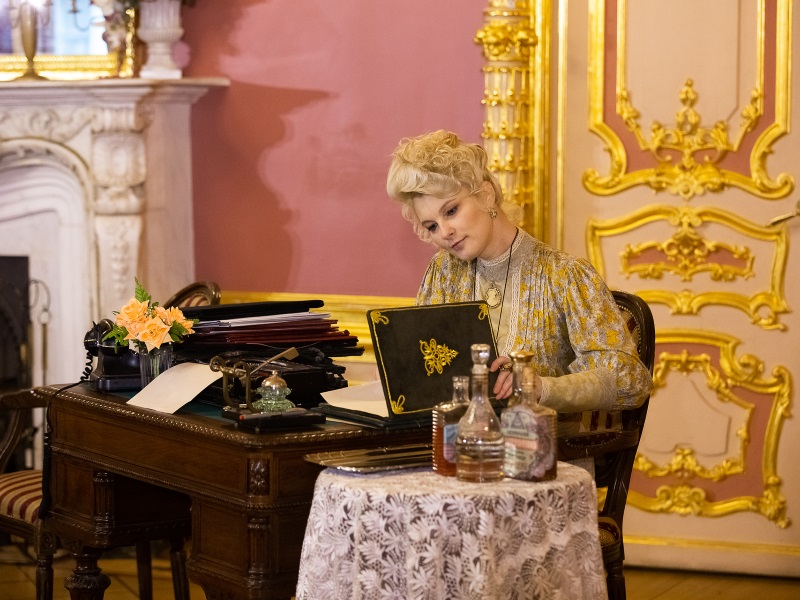 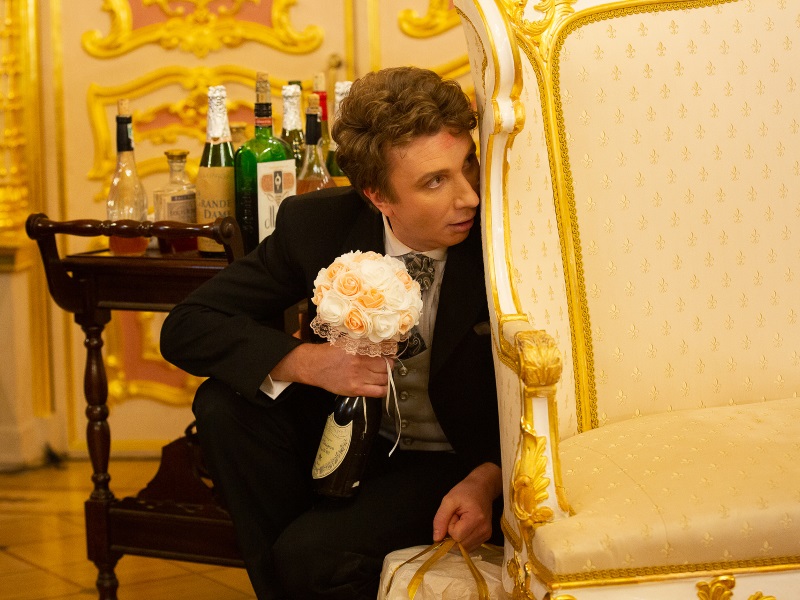 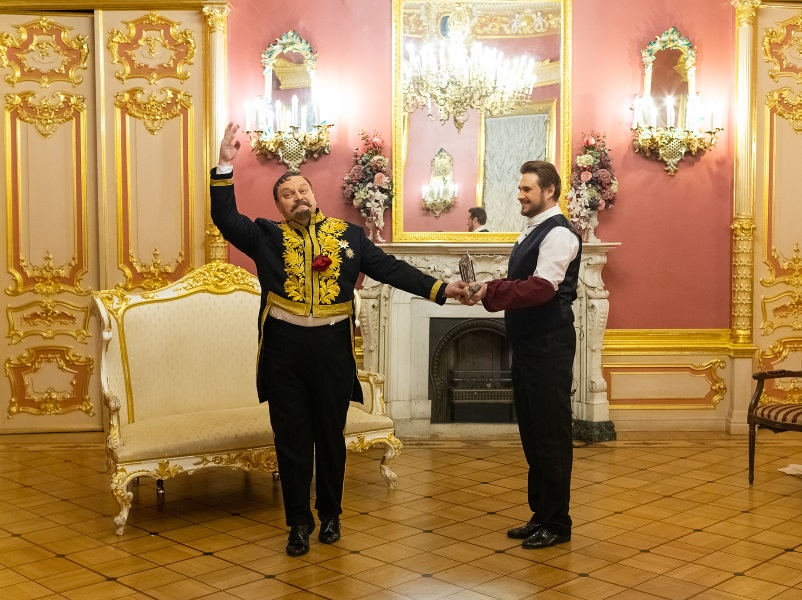 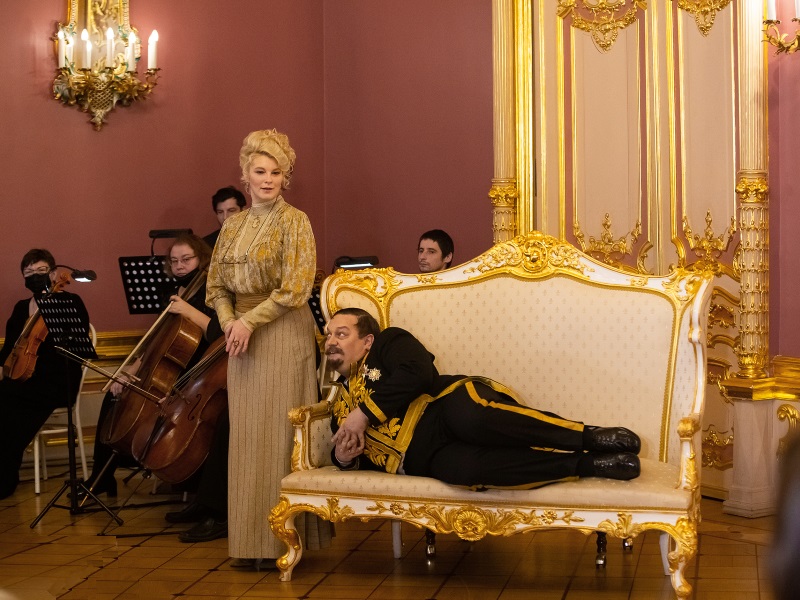 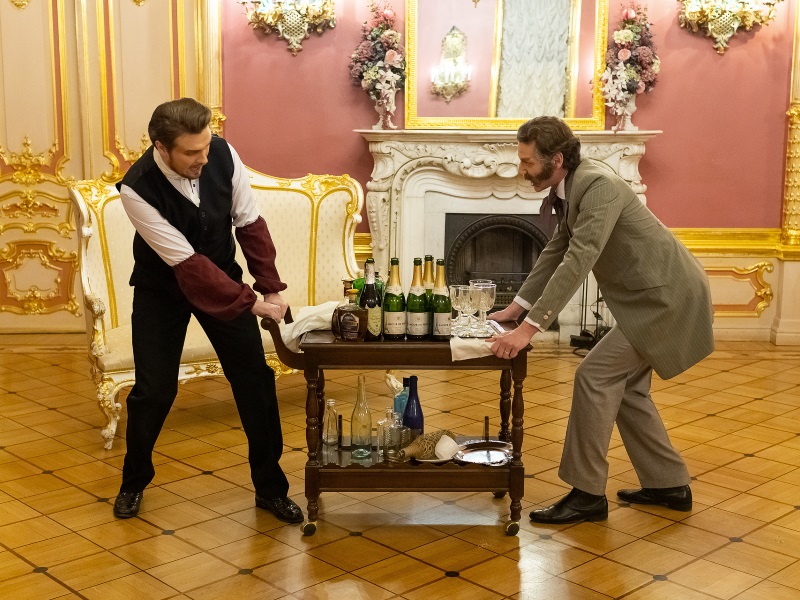 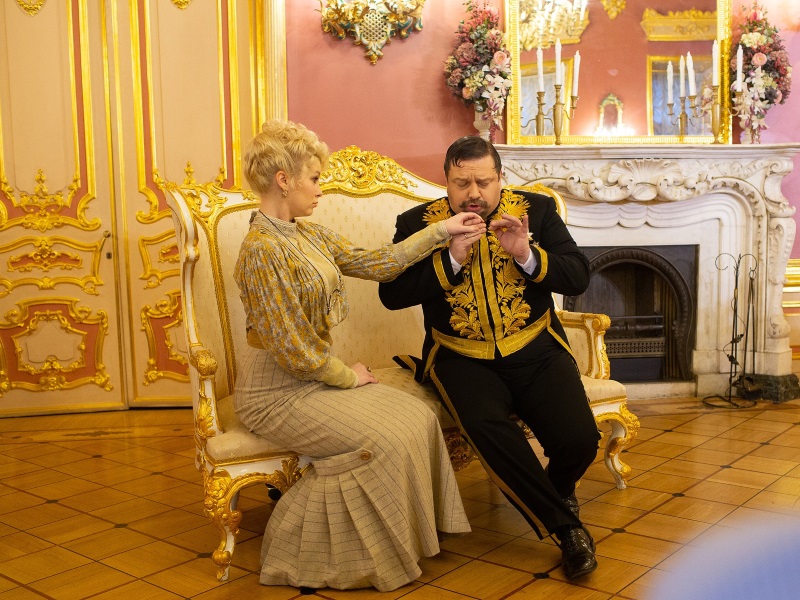 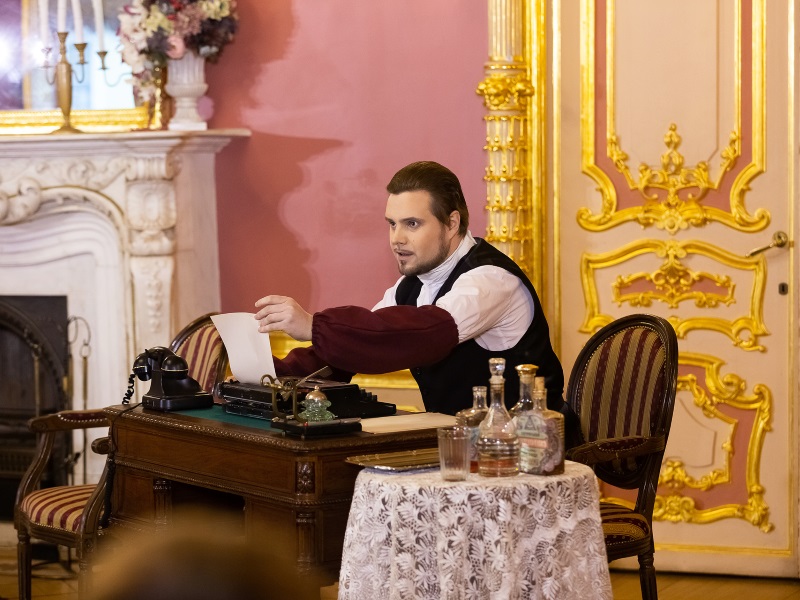 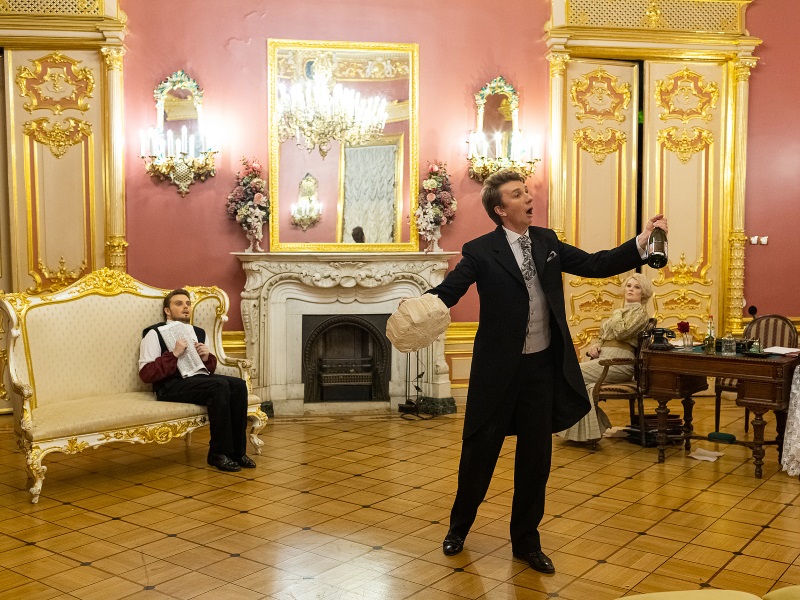 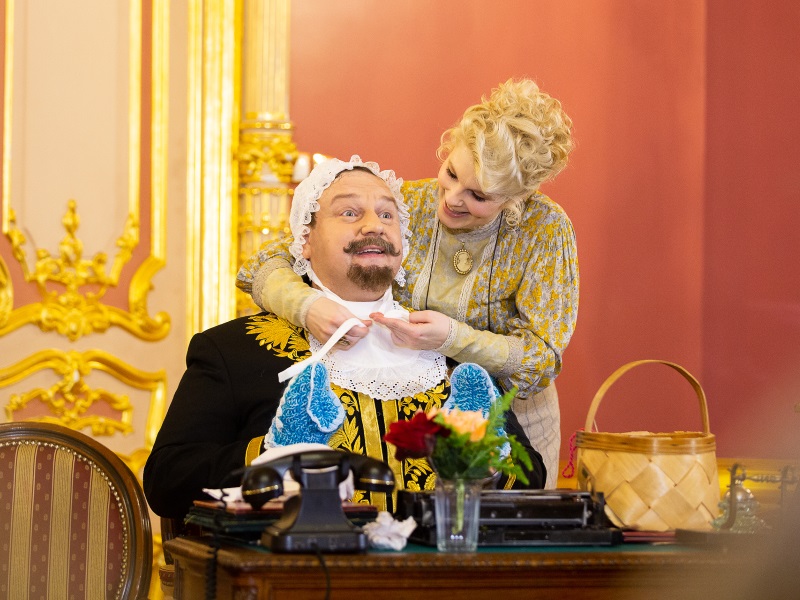 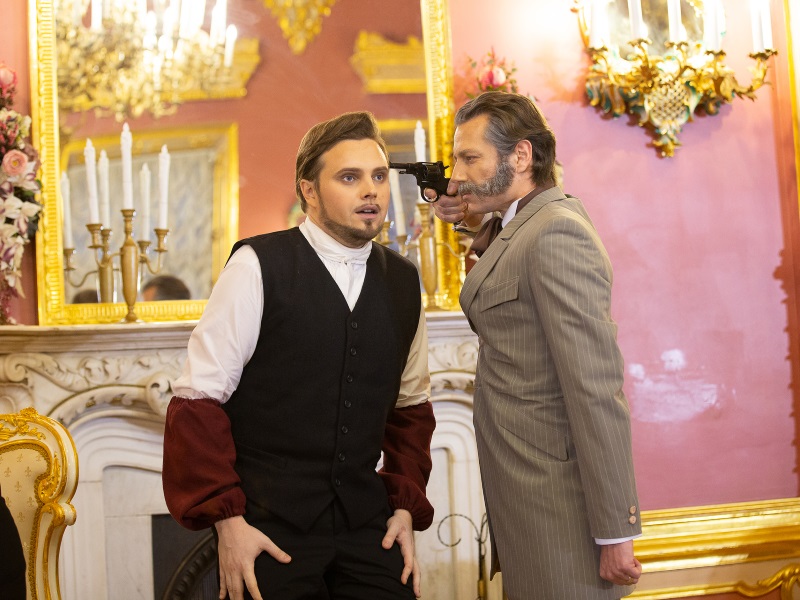 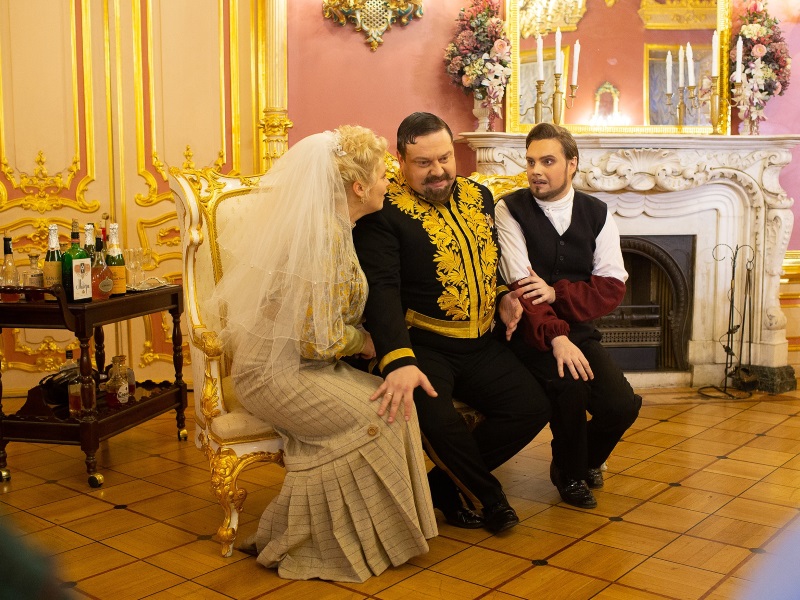 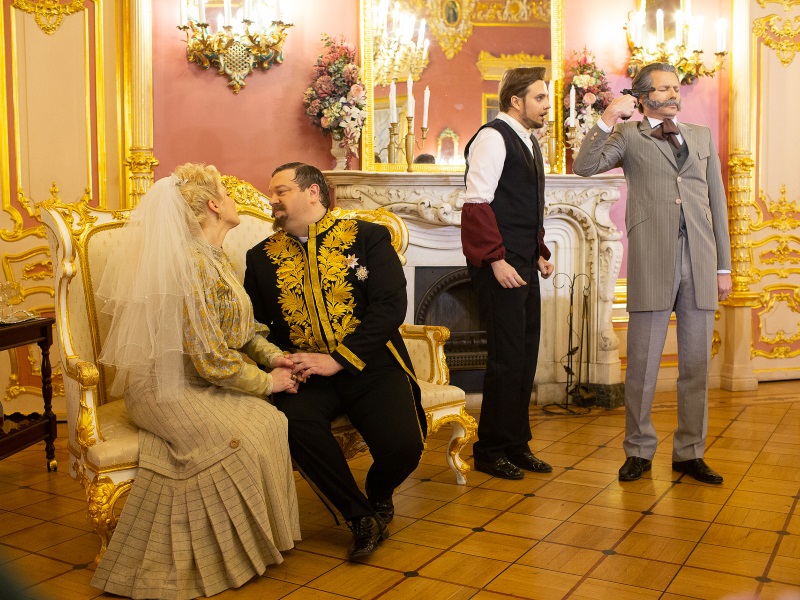 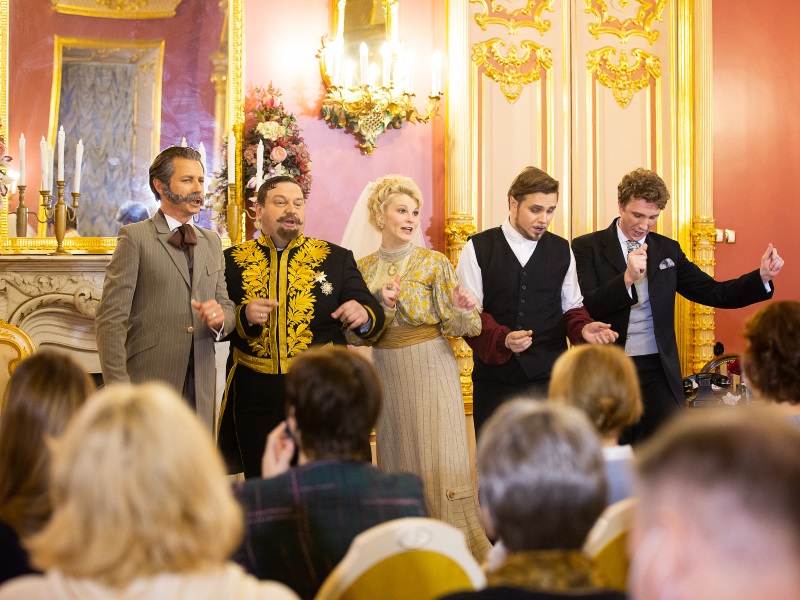 The theater has prepared a unique project timed to coincide with the 110th anniversary of the opening of the Palace Theater. His repertoire consisted of operettas performed in the large theater hall and variety shows popularized by the cabaret restaurant on the first floor of the building, and immediately became a huge success.

In December 2020, three chamber premieres took place, designed to revive the special atmosphere of the first theater in the building on Italianskaya Street.

"Knock-knock" - a musical vaudeville in one act based on the operetta of the same name by Wilhelm Shpachek, a famous St. Petersburg conductor and composer, who also worked at the Palace Theater.

"When all life was different" - a cabaret-style concert. The concert was based on the songs of the composer Andrei Tikhomirov to the verses of Nikolai Agnivtsev, a poet who was famed, among other things, as a performer and a frequenter of literary and artistic programs.

"Autumn Flowers" - a musical fantasy based on the story of the same name by Alexander Kuprin, combining a series of romances by famous St. Petersburg composers into one story.

All three events take place in the theater's chamber spaces: the ceremonial pink foyer and the Grotto Hall, which, we are sure, will help create a special confidential atmosphere between the artists and the audience, not separated by the usual stage height and ramp.

Based on the farce operetta of the same name.