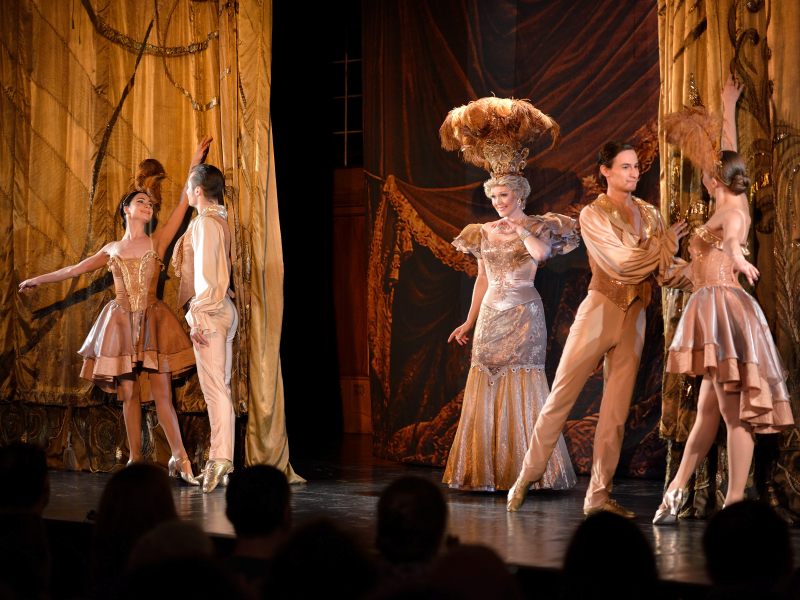 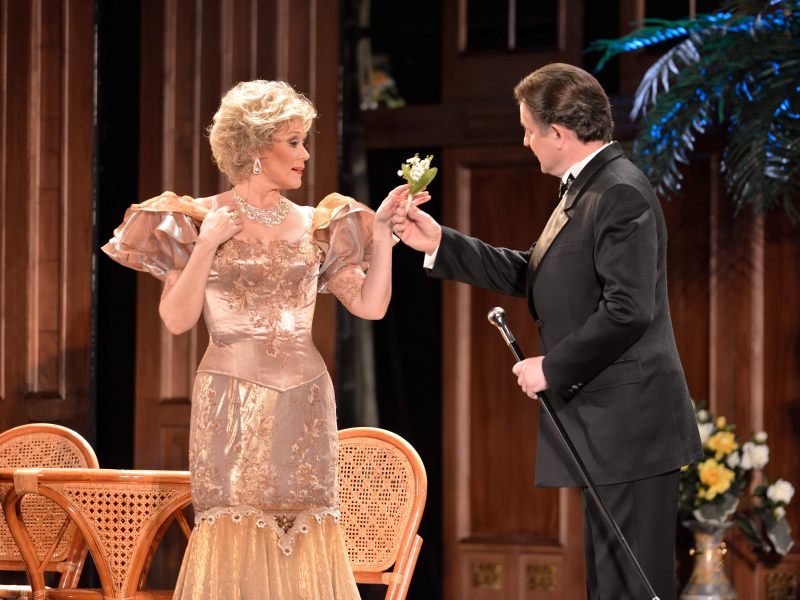 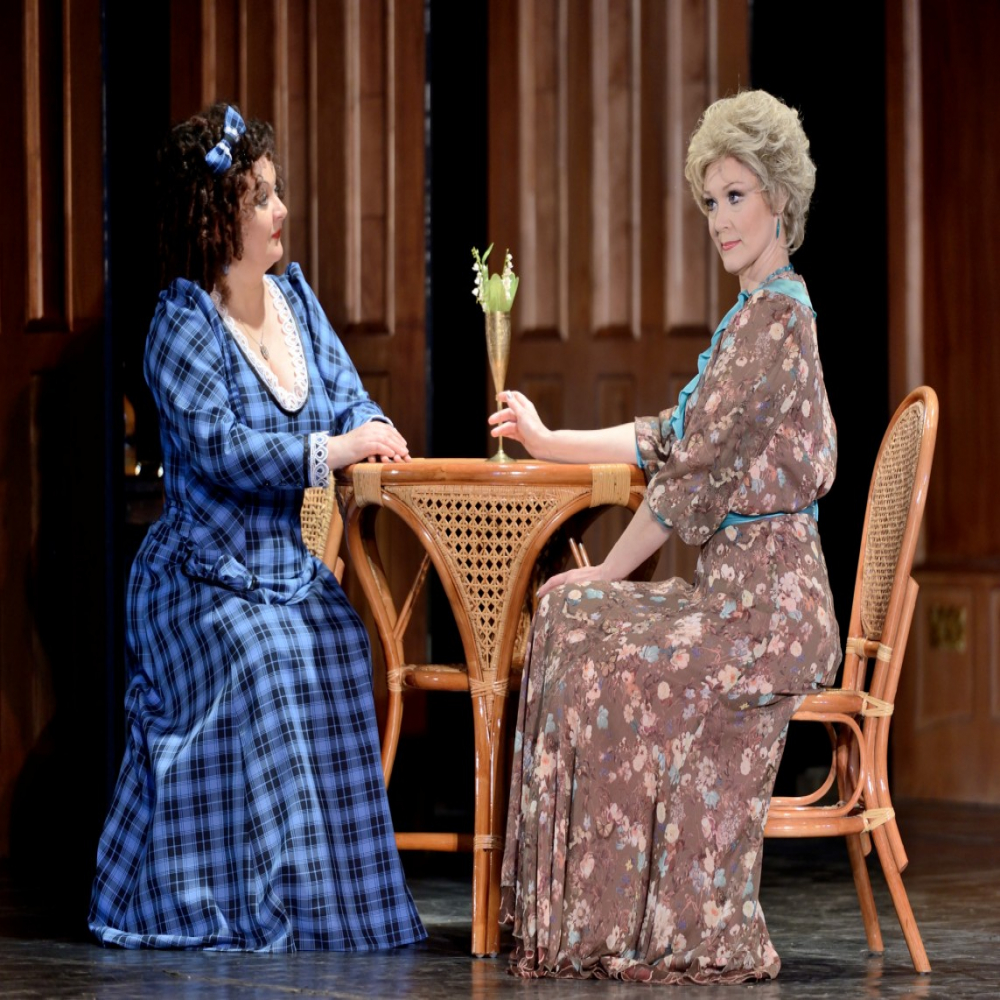 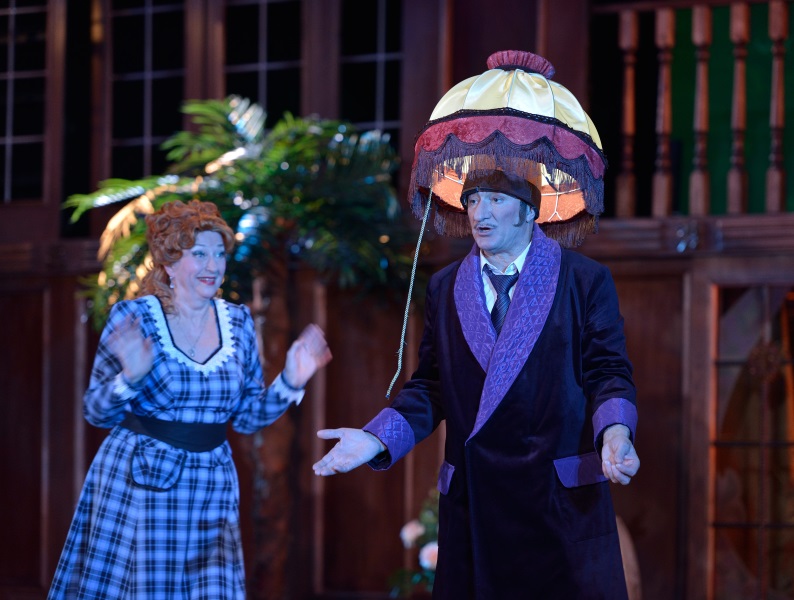 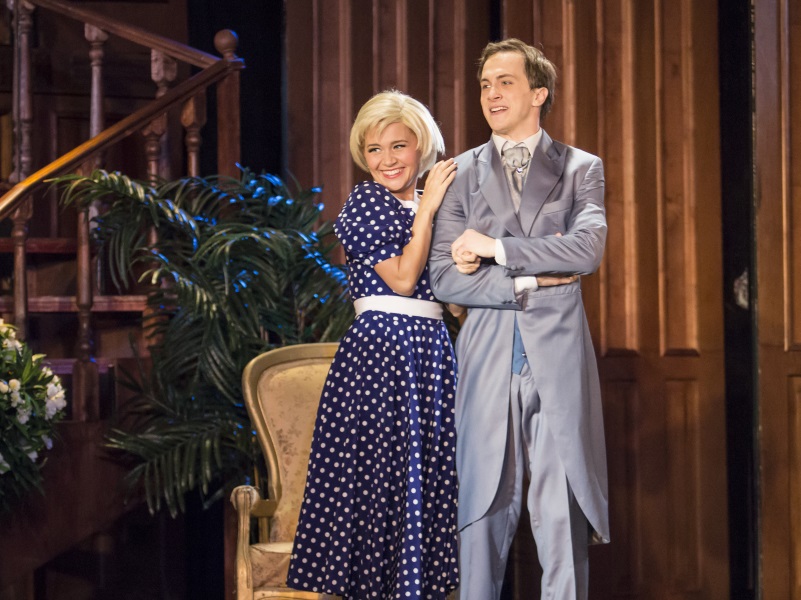 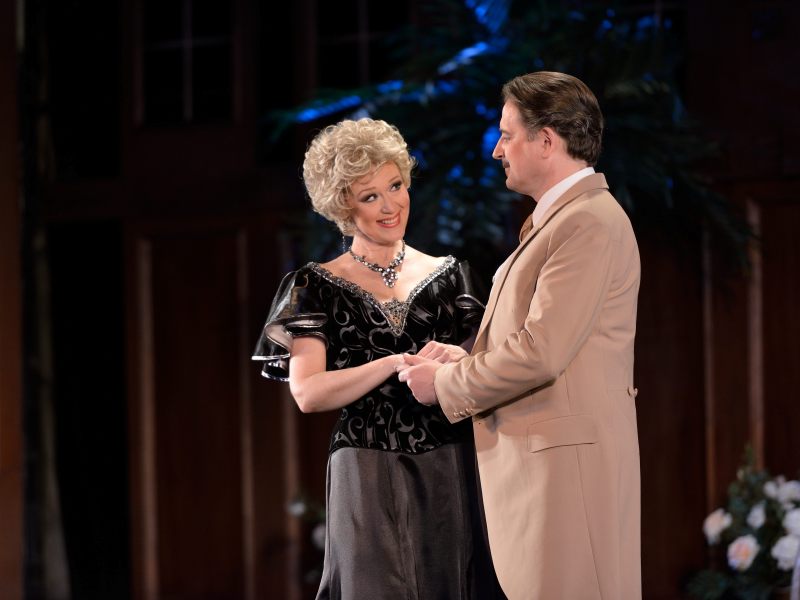 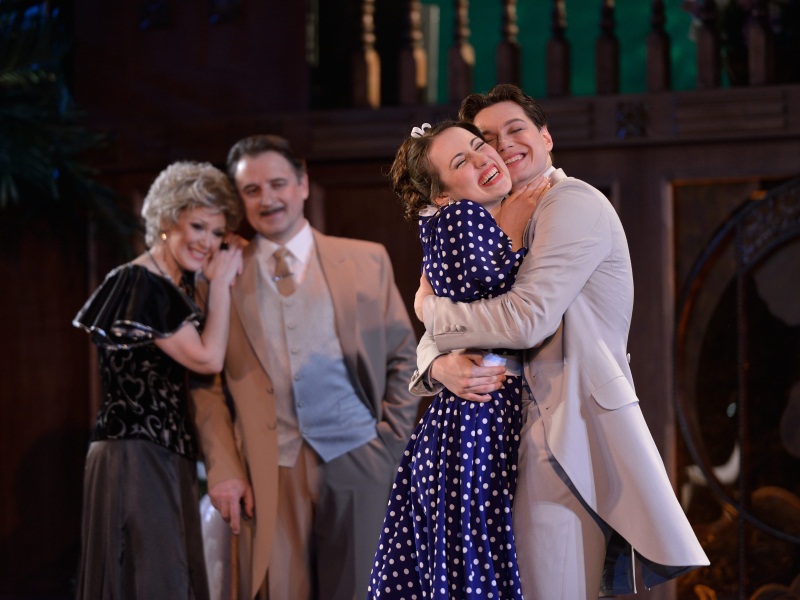 "Summer of love" is Russian premiere of operetta by once popular Hungarian composer Lajtai Lajos (1900-1966). Educated in Budapest and Vienna. In his early career Litan has written for musical revue. Created in 1927 operetta "Ancient summer» (Régi nyár) brought the author fame and, subsequently, was filmed twice with famous Hungarian actors. Several works created after the success of "Ancient summer", were put on the stages of theaters in Hungary and abroad. But with the advent of Nazism composer's creative life has changed dramatically. In 1935, he was forced to leave his homeland - he emigrated to Sweden. After the war, he made only one premiere - "Three Spring» (Három tavasz), in which he collected and edited his most successful compositions.

For the St. Petersburg Theatre of Musical Comedy libretto of the "Ancient summer" was reworked by Sergey Volsky. The play gained a new name -"Summer of Love", while retaining all the charm of a classic operetta.

So, imagine the major theatre in one of the European capital, in the hall - a full house, the inimitable prima on the stage...  In the climax of the performance she suddenly faints. What is the reason? Of course ... it is a man. Seeing her former lover in  audience, the man, who left her 18 years ago, marrying a woman of high society, the actress decides to take revenge. The intrigue develops itself: the heroine's adult daughter and son of treacherous seducer loves to each other, not knowing that their parents have experienced the joy of mutual feelings and bitterness of parting too. Will the young heroes be happy? Will love put everything in its place? And will return the summer full of love?