Premiere! Cox & Box in a court 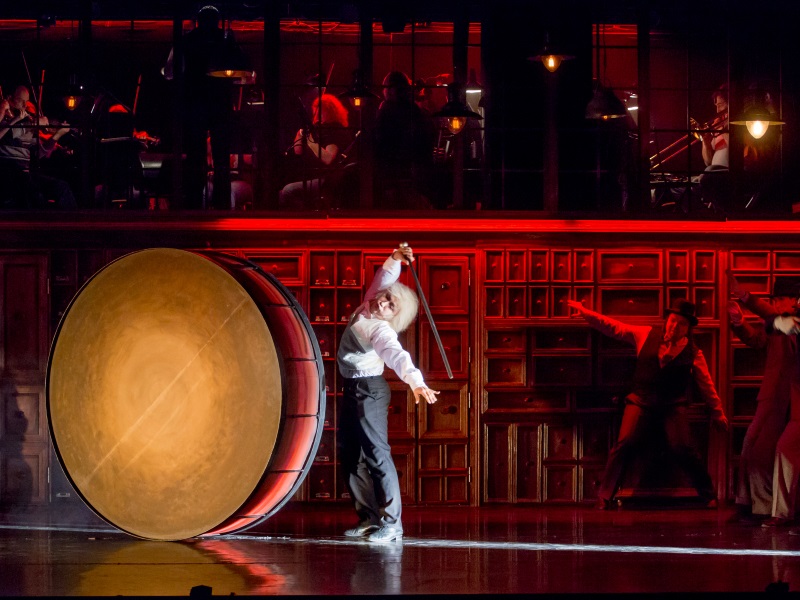 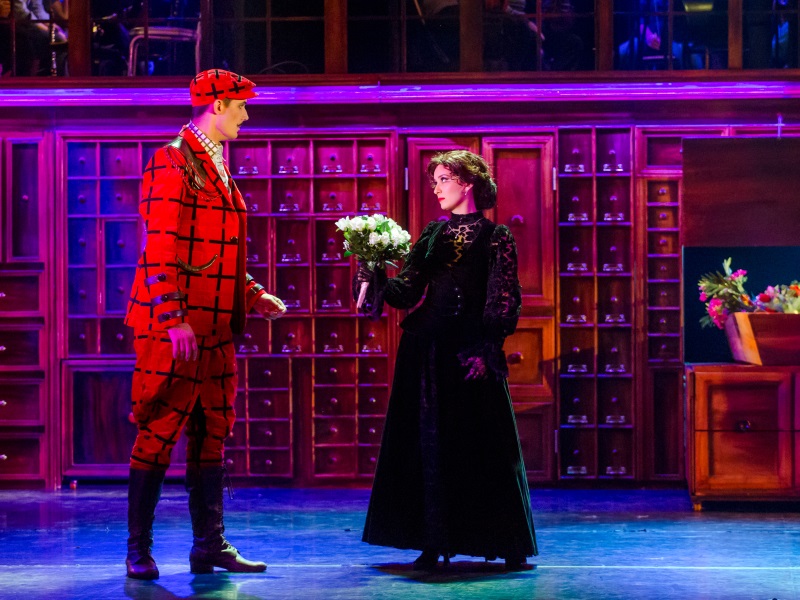 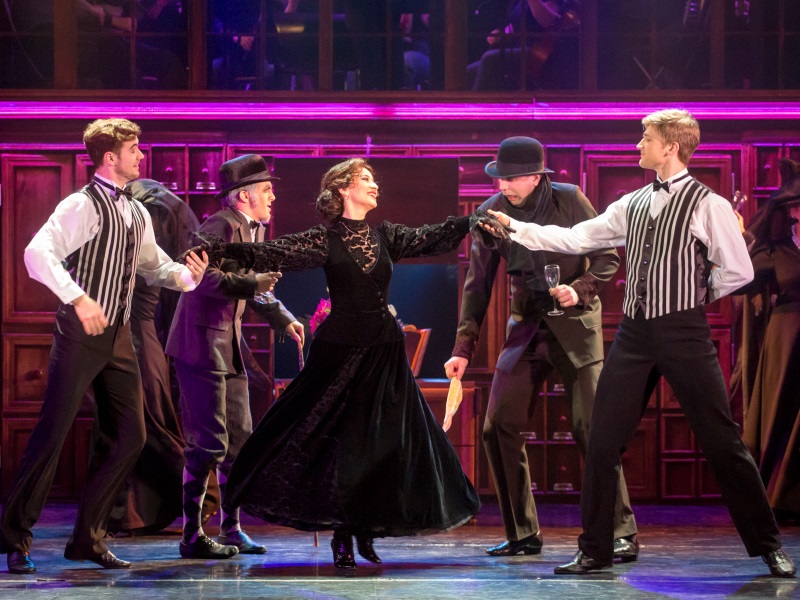 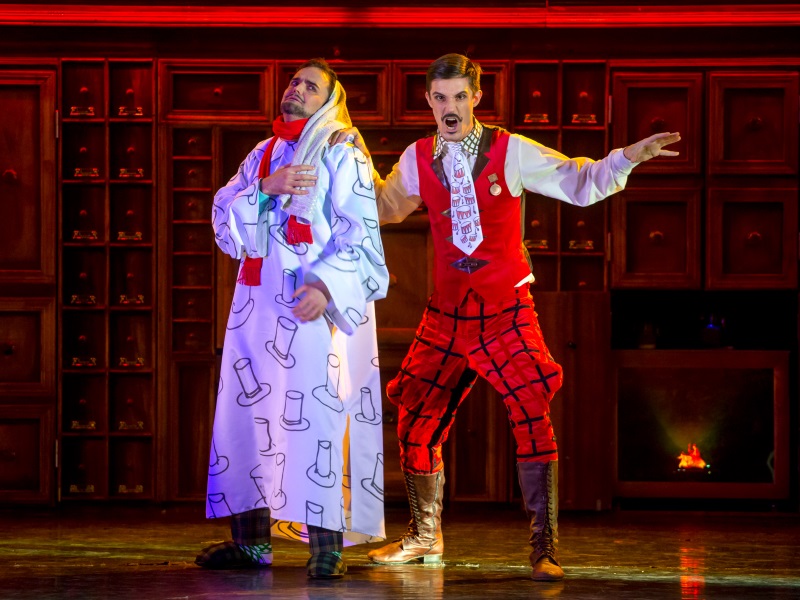 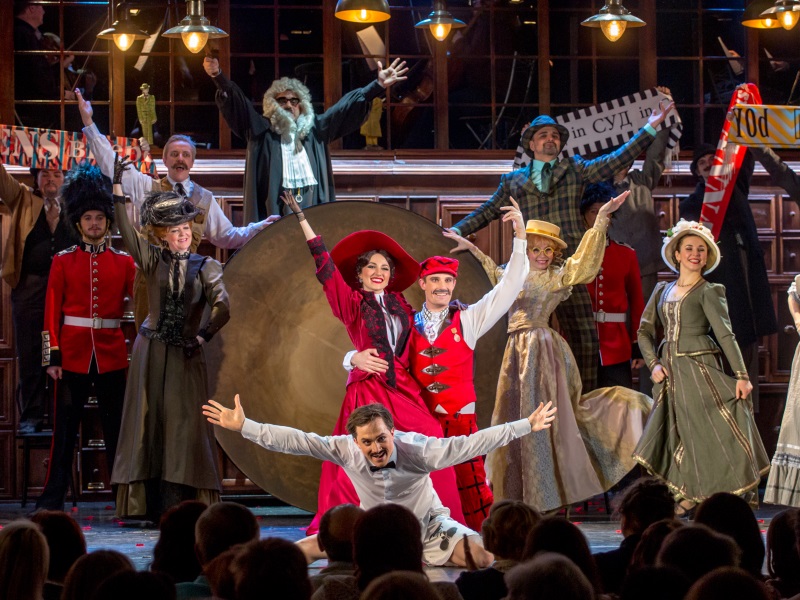 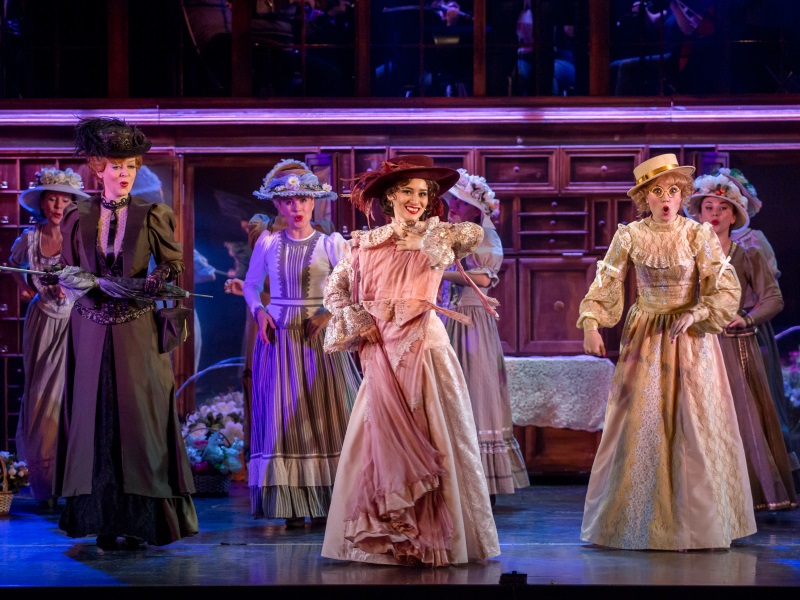 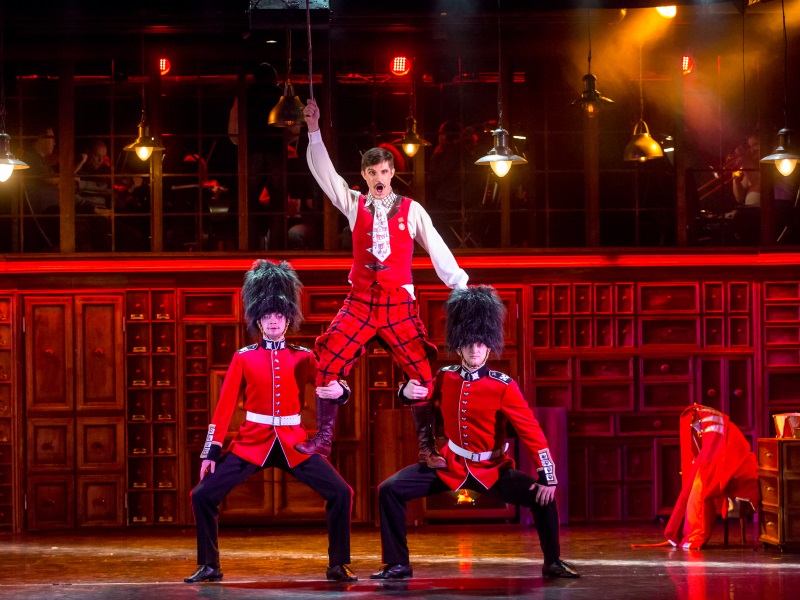 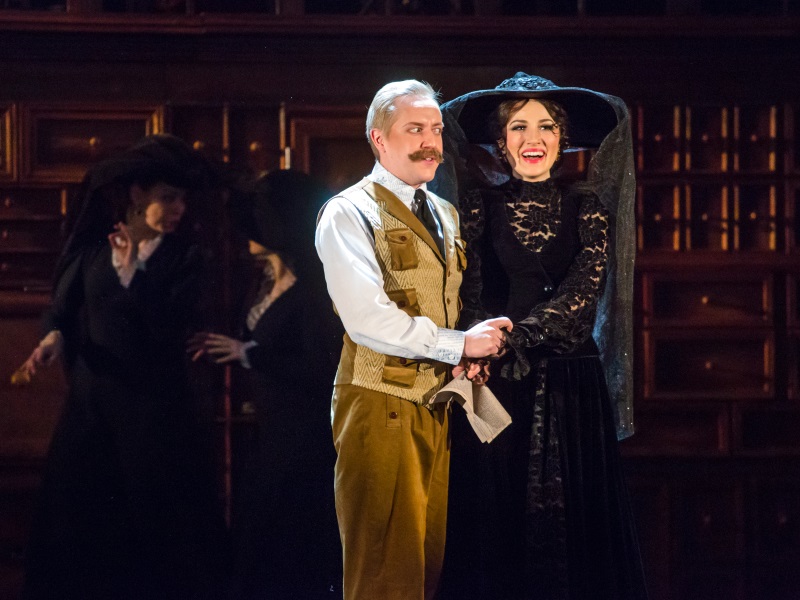 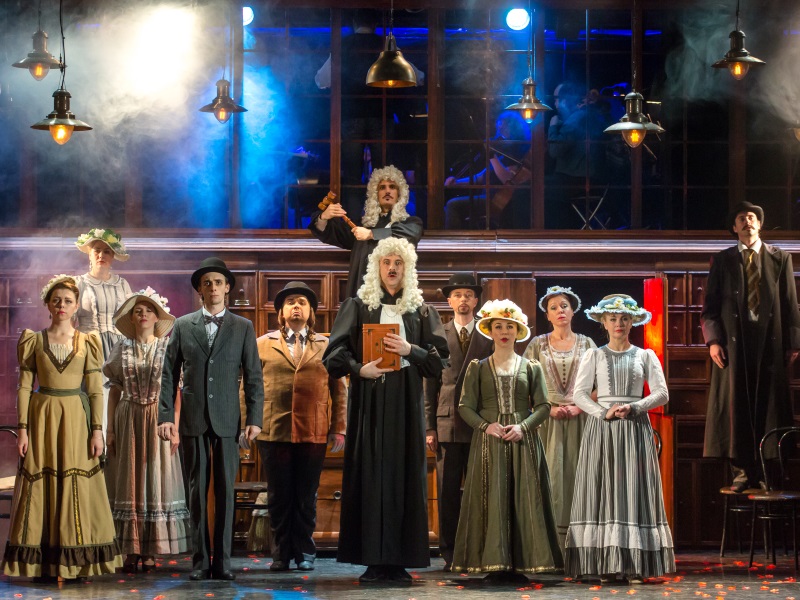 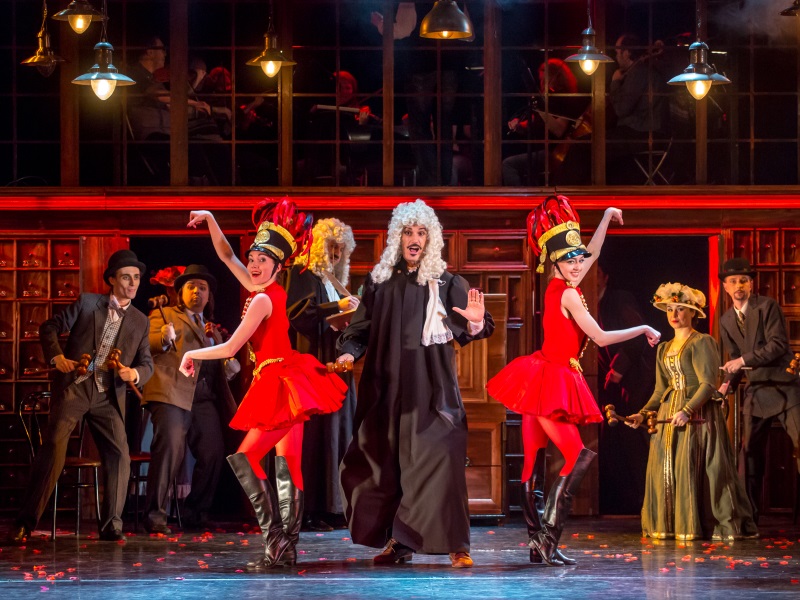 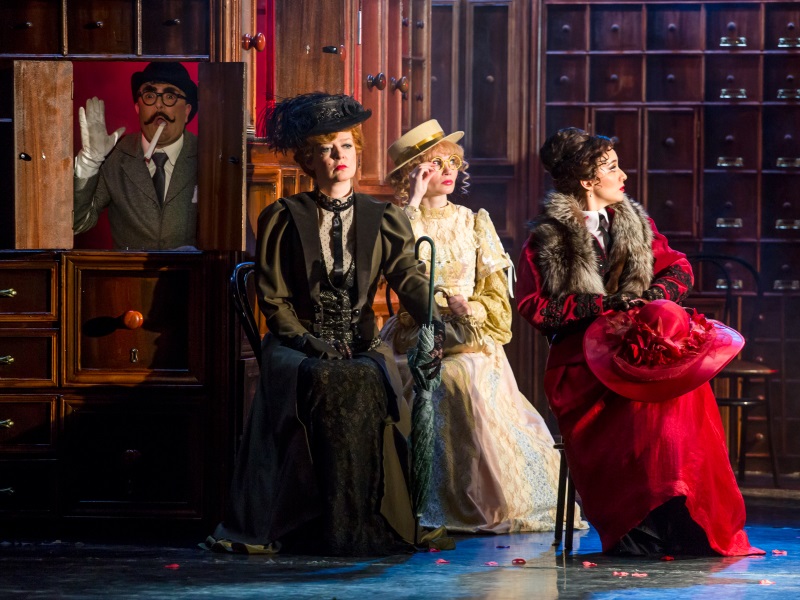 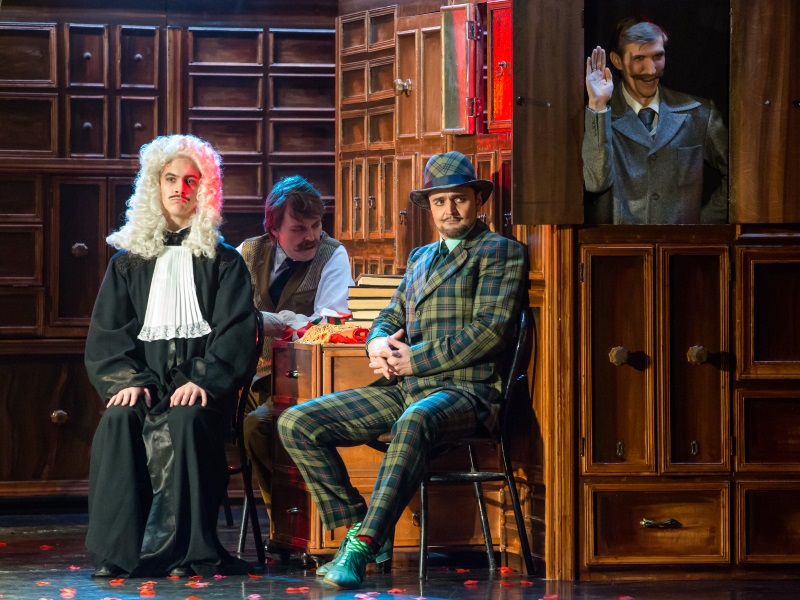 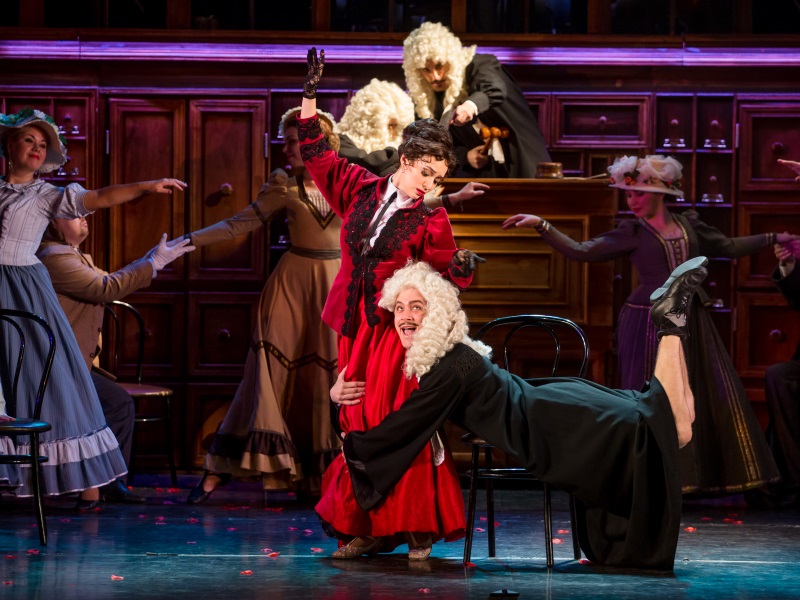 For the first time in Russia, two one-act operetta by the English composer Arthur Sullivan, who is still called "the British Offenbach", will be presented on the stage of the theater.

Sir Arthur Sullivan was born in London in 1842. For his not too long, but extremely creative life, he wrote many orchestral works of large and small form. But the most famous were his comic operas (or operettas), the bulk of which was created by him in collaboration with playwright William Gilbert. The creative tandem of them was so successful that until now in New York, Sydney, Jerusalem, Toronto and even Cape Town there are dedicated to the community's authors: "The Society of Gilbert and Sullivan", "The Society of Sir Arthur Sullivan", etc.

The music of Sullivan is written in the best Western European traditions of the XIX century. The echoes of the operettas of German composers familiar to the Russian audience, as well as the works of Rossini, Mozart, and others are heard in it. Some of his works are so attractive that they are among the operetta hits that are often included in concert programs in English-speaking countries.

In the new performance of the Theater of Musical Comedy, the authors linked two of Sullivan's one-act operetta "Coke and Boxing, or Separated Brothers" and "The Trial by Jury." And if the "jury trial" was shown once in a concert version in the small hall of the St. Petersburg Philharmonic Society. D.D. Shostakovich, then "Coke and Box" was never put in Russia.

The plot of the new play is decided in the best traditions of comic operetta confusion with a happy ending:
Penelope Anna bury her husband and start a new life. She is rich and can afford all sorts of pranks. The heroine is in love with the printer of John Box. At the same time, her hands are being sought by the sergeant, retired Baunser. To monitor his opponent, he takes risks and hands over his only room to the day of the printer, Box, and at night - to the hatter Cox. Inevitably there comes a time when both "tenants" meet. It turns out that both - Boxing and Cox suffered from Penelope-Anna. Since she promised her love to each of them, and she deceived everyone. Then they decide to file a lawsuit against her. To save her beloved, Bounser disguises himself as a judge and holds a court hearing so that he sends Penelope-Anna to a marriage ... with him.

The Russian premiere of Sullivan's British comic operas will enable the Russian audience to first get acquainted with the English musical theater of the late nineteenth century, and also to get real pleasure from a light and funny story and from the music of an outstanding composer.

Music of Arthur Sullivan in the author's edition of Alexander Pantykin

translation and a play of Alexander and Sergey Pantykin based on the works of Francis Bernand, John Maddison Morton and William Hilbert