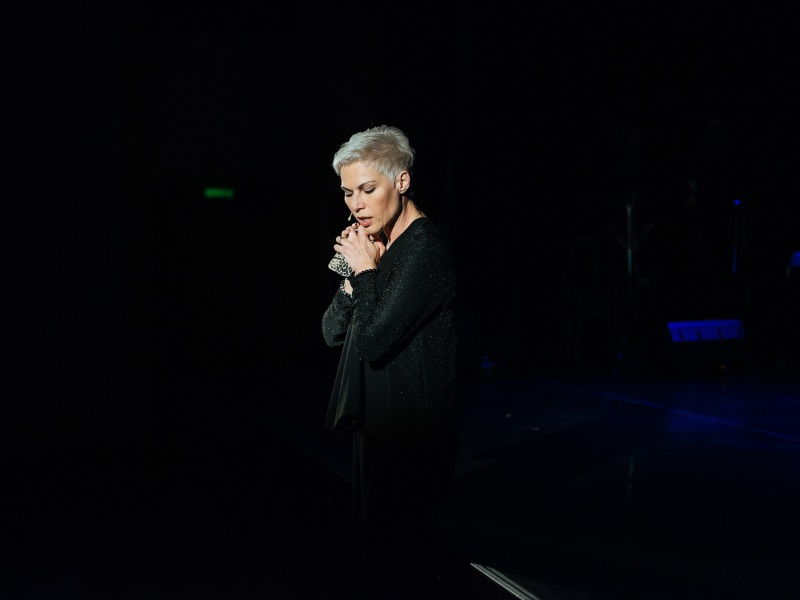 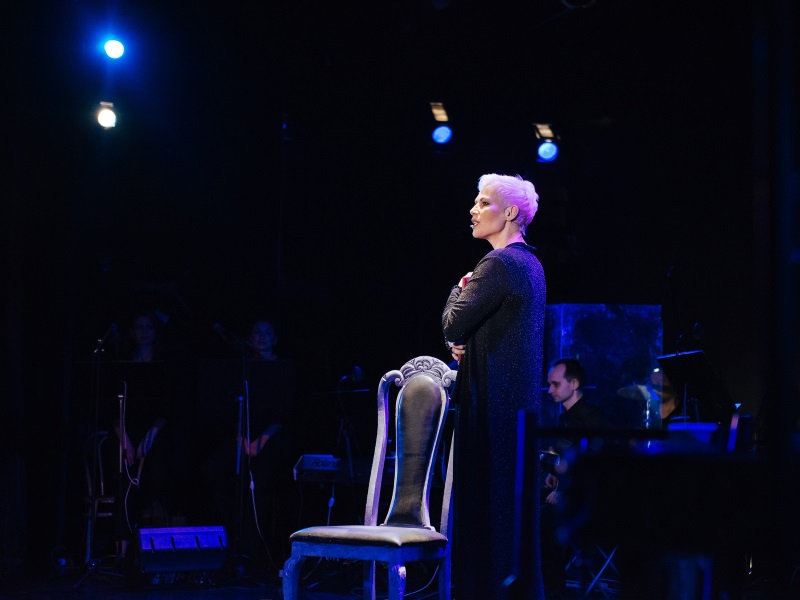 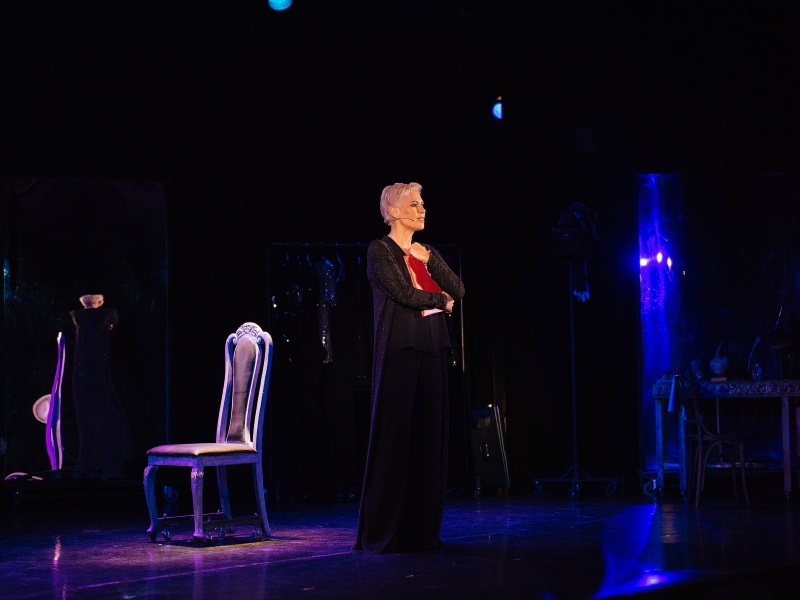 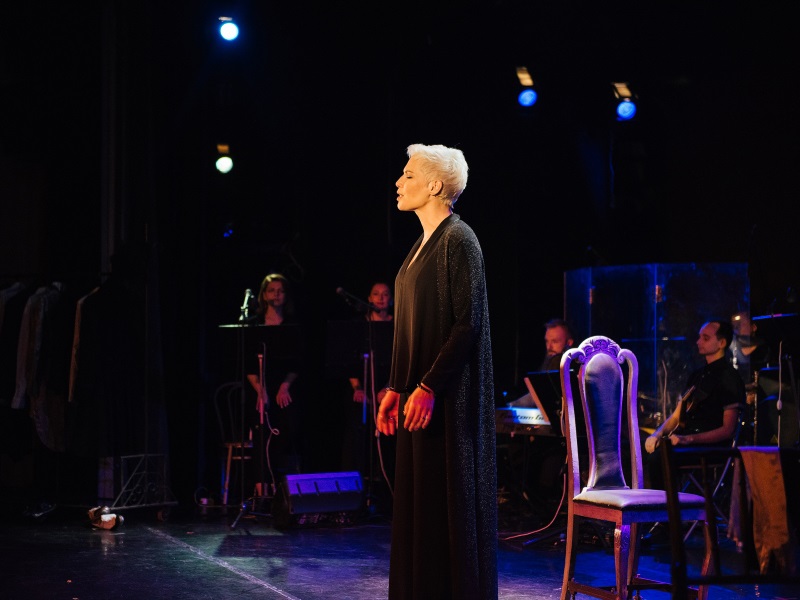 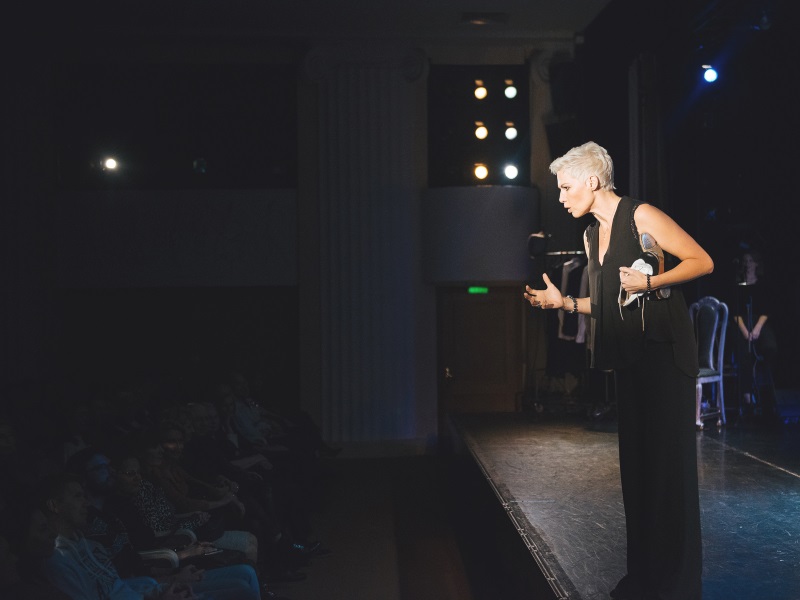 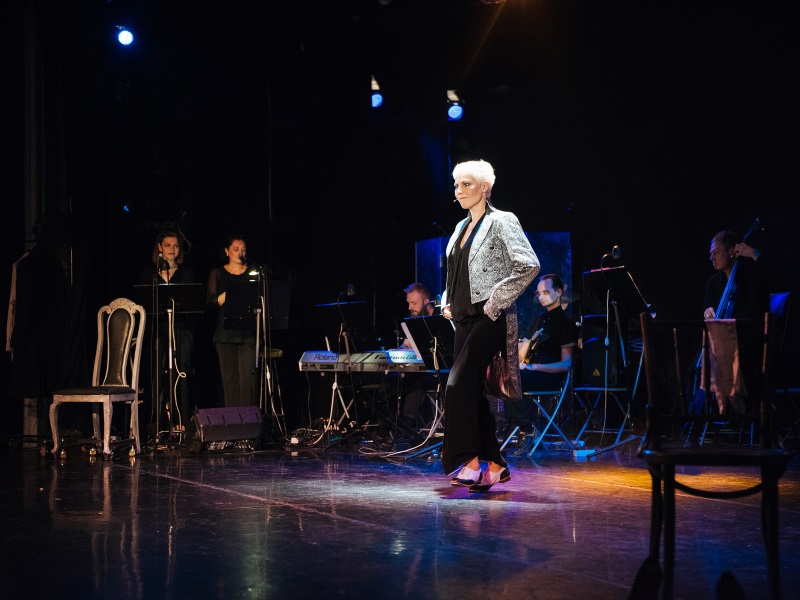 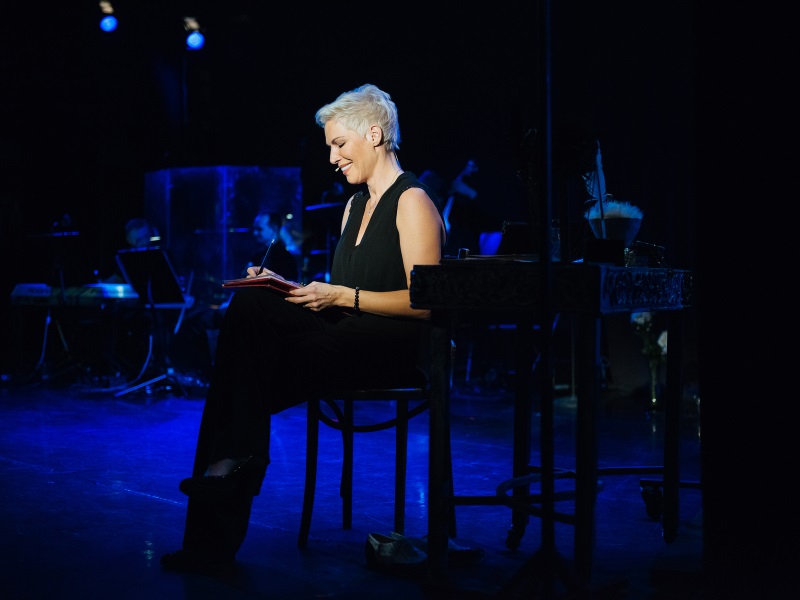 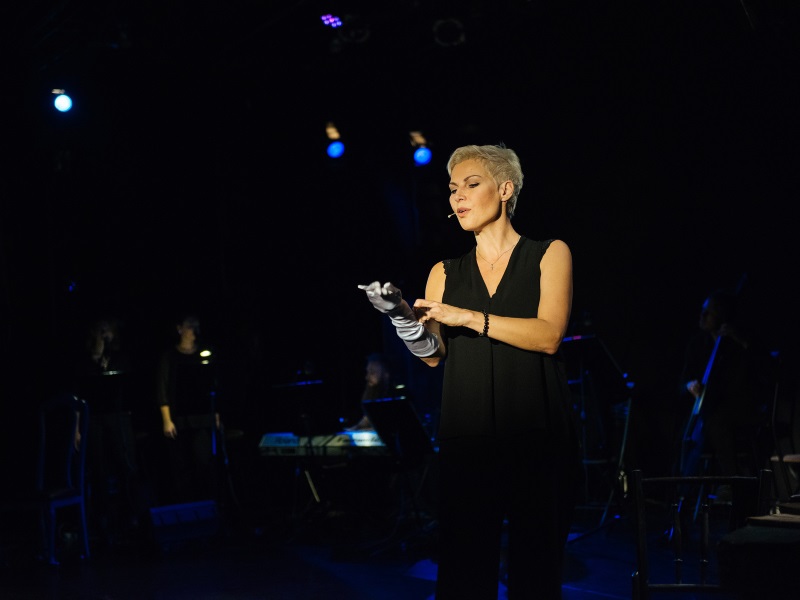 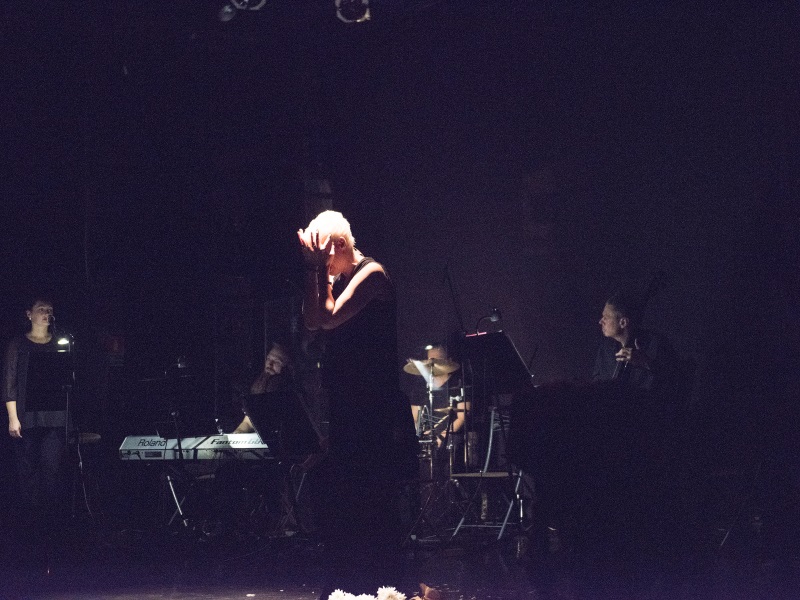 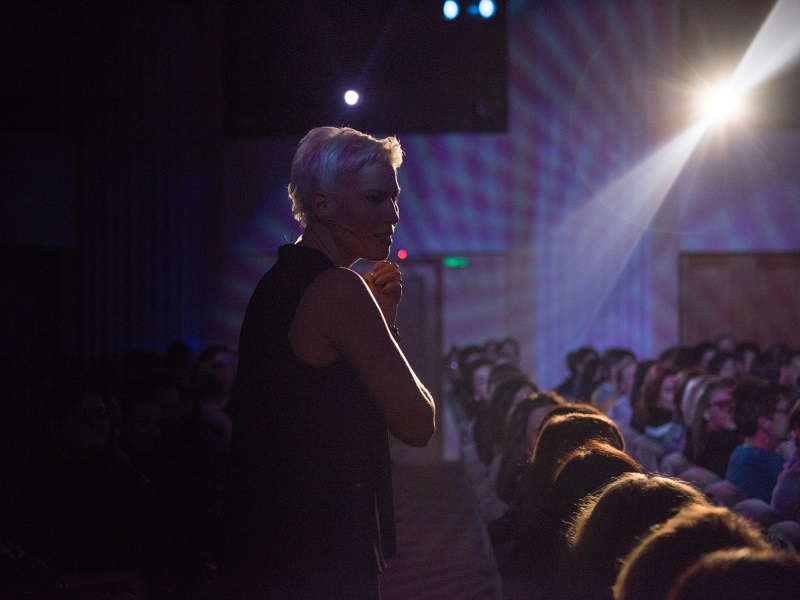 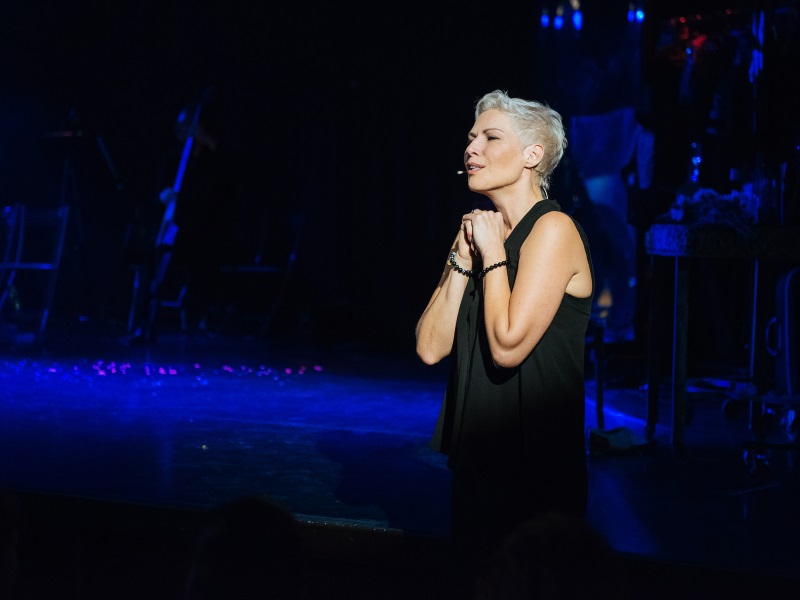 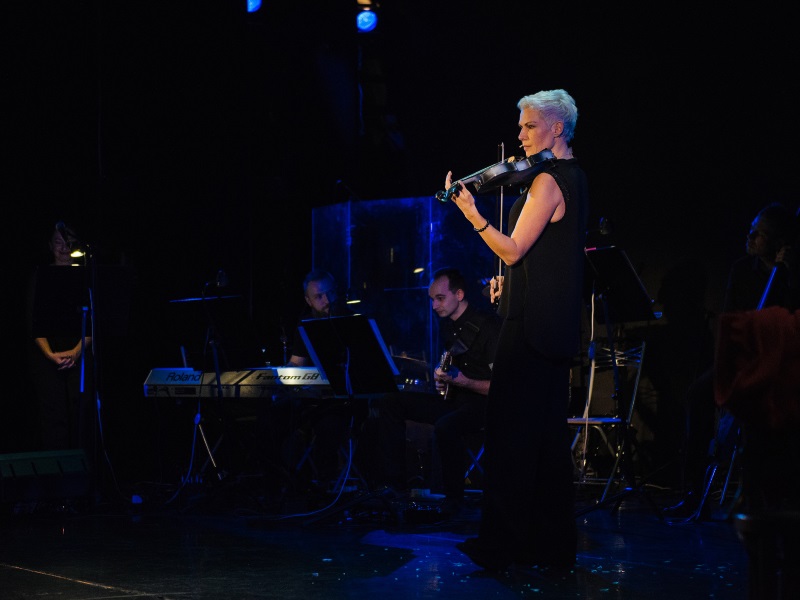 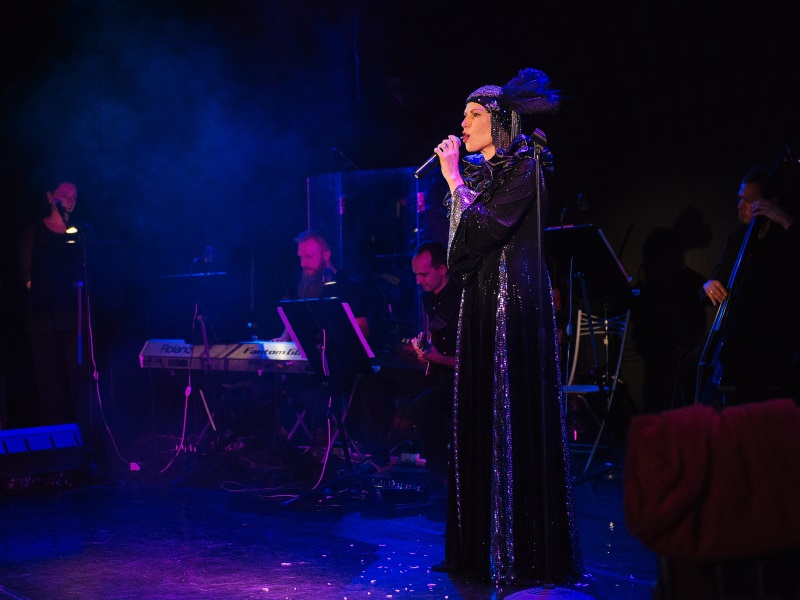 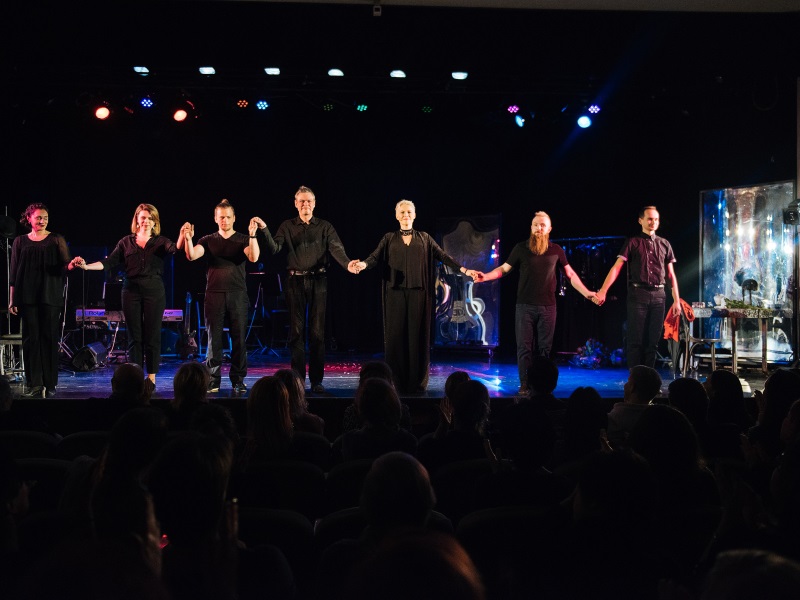 The actress chose St. Petersburg for the premiere of her solo program, which doesn't have any songs from musicals. Presentation of the program was held in St. Petersburg on June 11.  In September all admirers of Lika Rulla and all the regular viewers of the Theatre of Musical Comedy will be able to discover a favorite actress in a new genre.

Lika Rulla - actress, singer, star of the Russian musical theater. Among her works - roles in the Moscow musicals «Chicago», «Romeo and Juliet», «We Will Rock You», «Mamma mia!», «Monte Cristo», «Zorro», «Count Orlov» and the title role in the performance «Zoyka's apartment» by Kirill Serebrennikov in Chekhov Moscow Art Theatre. At St. Petersburg Theatre of Musical Comedy Lika plays starring role in the musical comedy «Hollywood diva» and participates in the concert «Hits of Broadway».

In her new solo program Lika refuses of genre of musical.

"Monologues of Love" - is a monologue of a woman who is looking for answers to the eternal questions. Music and lyrics - the means for a sincere talk about the main thing: about men and women, anxieties and hopes, triumphs and disappointments, and, of course, about love as the meaning of life.

"Monologues of Love" - is a confidential conversation with the audience in the format of a chamber concert. Lika Rulla chose artworks from various genres and eras. Songs from the repertoire of Lyudmila Gurchenko, Alla Pugacheva, Pyotr Leshchenko, Dalida, Maryla Rodowicz, Zhanna Rozhdestvenskaya, a group "City 312", "Zero" and poems of Marina Tsvetaeva, Robert Rozhdestvensky, Bella Akhmadulina and others.